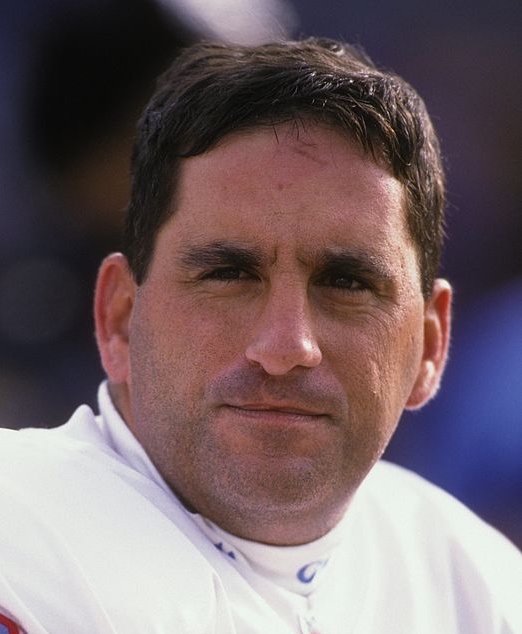 He was the first place-kicker to be given a football scholarship at Auburn University. He scored 236 points during his career. He was selected to Auburn’s 1980s Team of the Decade and Team of the Century. He played 17 years in the NFL. He holds the NFL record for best field-goal percentage during the 1990s. He set the Tennessee Titans record for career PATs (322). He holds the NFL record for most consecutive seasons with at least one 50-yard or more field goal (10). He played in Super Bowl XXXIV with the Titans in 2000.