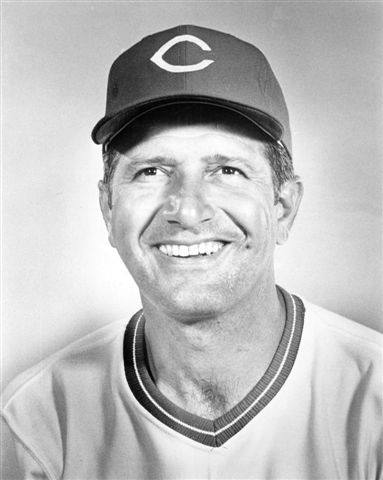 Grammas was an outstanding baseball player at Phillips High School and Mississippi State University. He signed a pro contract in 1949, and reached the major leagues in 1954, where he stayed for the next 37 years as a player, manager and coach. He played 10 years with the Cardinals, Reds, and Cubs with a lifetime batting average of .247. He was a notable third base coach, working for Sparky Anderson at Cincinnati and Detroit. He served briefly as the manager at Pittsburgh and Milwaukee.