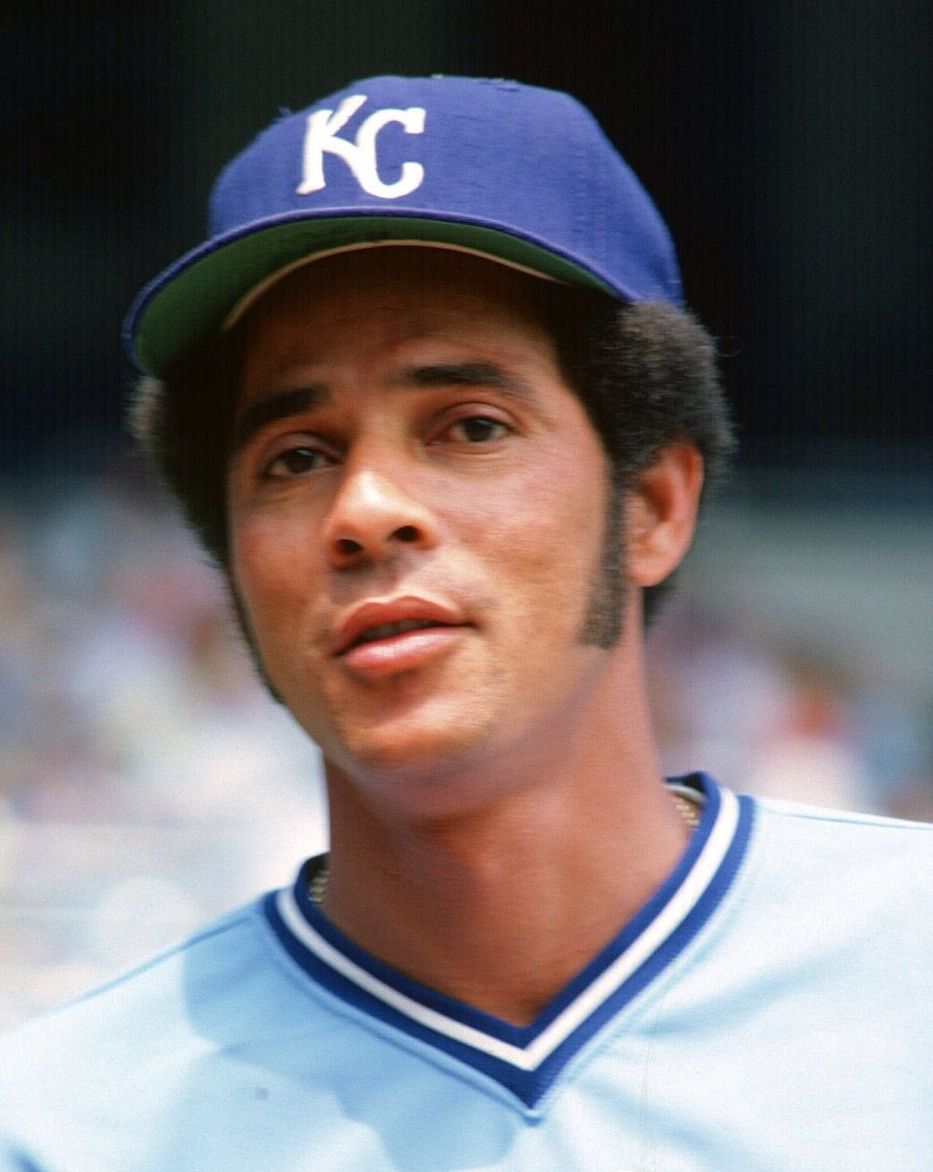 Otis was the 16th player to hit a home run in his first at bat in the World Series. He won three Gold Glove Awards as a center fielder while playing for the Kansas City Royals. He was a five-time American League All-Star, hit 193 career home runs, drove in 992 runs, and stole 341 bases. He once stole five bases in one game. He had nine putouts in one game during the World Series, which was a record for outfielders. He had a career batting average of .277. Three times he was named Royals Player of the Year. In 1971, he led the American League in stolen bases with 52. He left the Royals in 1983 as their all-time leader in runs, hits and RBIs. He was inducted into the Kansas City Royals Hall of Fame in 1986.