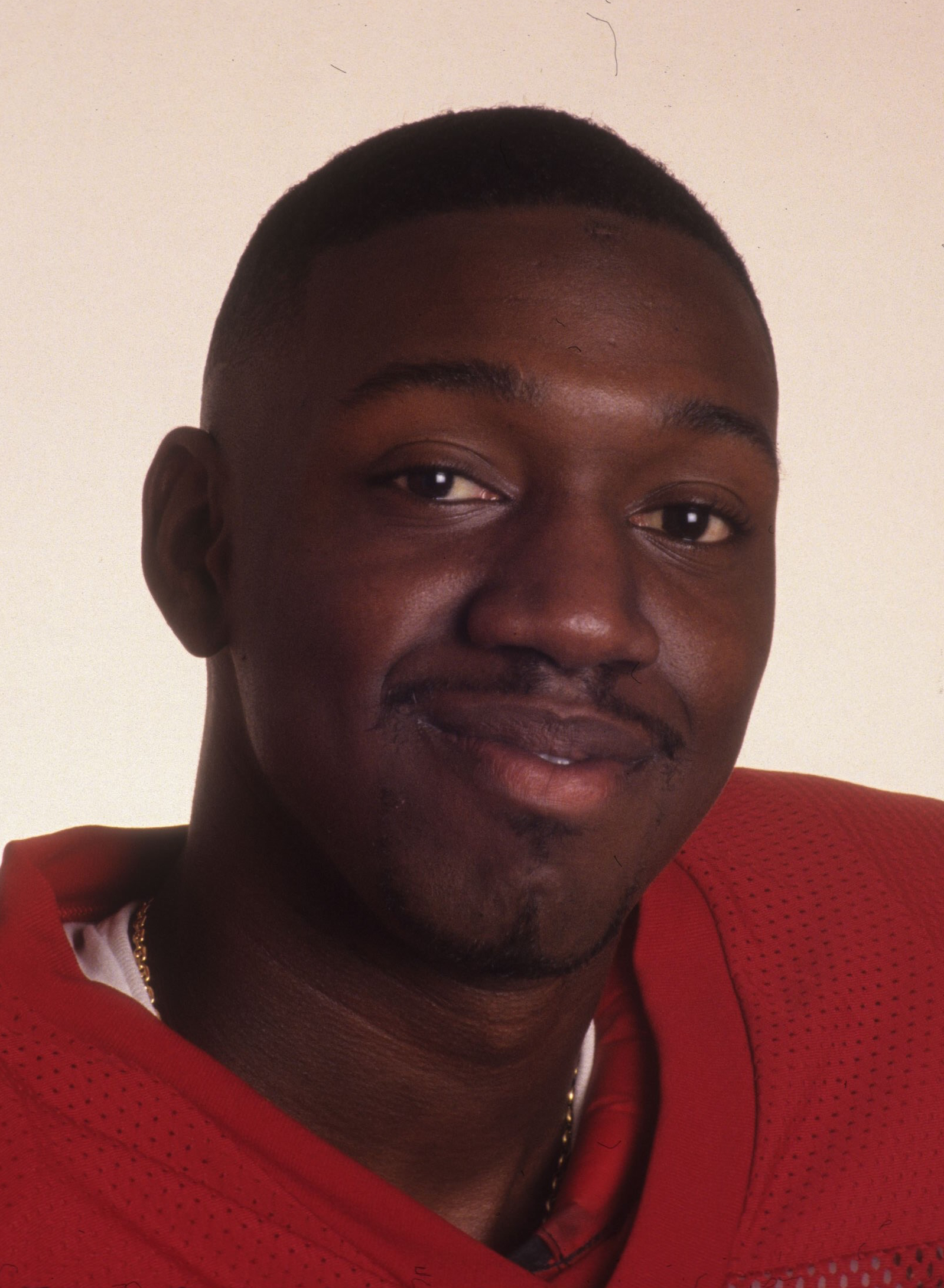 Antonio Langham played collegiately at the University of Alabama, where he was a three-year starter at left cornerback for the Crimson Tide. He holds the school record with 19 career interceptions. As a junior, he was recognized as a consensus first-team All-American. His senior season he was a consensus First-Team All-American and won the Jim Thorpe Award and the Jack Tatum Trophy, both of which are awarded to the nation’s top defensive back. Drafted in 1994 in the 1st Round (9th overall) by the Cleveland Browns, he was named 1994 NFL Rookie Defensive Player of the Year. He played two seasons with the Browns and also played with the Baltimore Ravens, San Francisco 49ers and New England Patriots over a seven-year career.