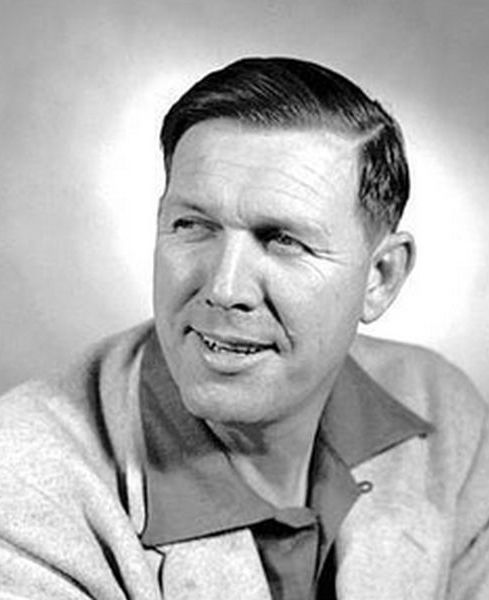 He was known affectionately as “Big Bill” by race drivers. He was the founding father of the National Association for Stock Car Automobile Racing (NASCAR). He started as an apprentice mechanic, to mechanic, to driver, to building his own race cars….to eventually building the nation’s finest super speedways at Daytona and Talladega. Don Naman, executive director of the International Motorsports Hall of Fame and Museum, said, “I’m convinced in my mind Bill’s four greatest accomplishments were putting together NASCAR, building Daytona in 1959, opening Talladega in 1969, and creating the (Motorsports) Hall of Fame in 1983.” France died in 1992 at the age of 82, but not before turning over family NASCAR business operations to his son.