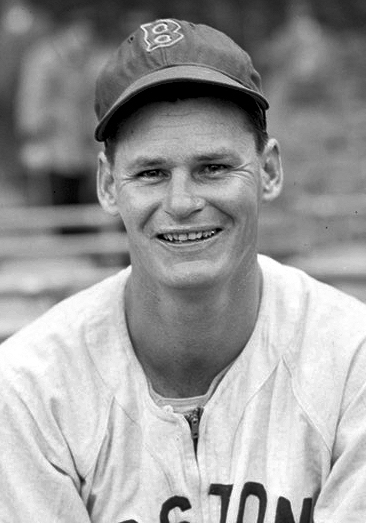 Billy Hitchcock attended Auburn University where he played football and baseball. As a football player, he was a part of Auburn’s first bowl game and scored Auburn’s only touchdown of the game. As the captain of the baseball team, he led Auburn to its first conference title. The New York Yankees signed him to a minor league contract in 1938, but due to a knee injury he sat out for a year. In 1941, he was traded to Detroit where he made his MLB debut. From 1942-1946, Hitchcock was called to serve in World War II where he advanced to the rank of major. Hitchcock received the bronze star and three battle stars. He played in the major leagues until 1953 with Detroit, Washington, St. Louis, Boston, and Philadelphia. From 1954-1968 he managed, coached and scouted. He then served as President of the Southern League from 1971-1980. He is the brother of the Jimmy Hitchcock, ASHOF Class of 1969.