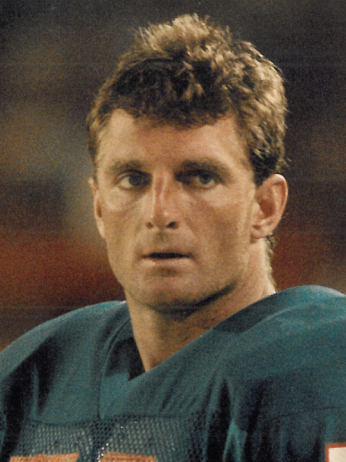 A two-time All-SEC and All-American tackle for the University of Alabama. He is also a member of the University of Alabama 1970s All-Decade Team. He played in the Senior Bowl before being drafted by the Miami Dolphins. In 1977, he made the All-Rookie team and was named NFL Defensive Rookie of the Year. He holds the title of the first Dolphin defensive tackle ever to make the Pro Bowl. He played in five Pro Bowls and was named to two All-Pro teams. He played his entire nine-year NFL career with the Dolphins.