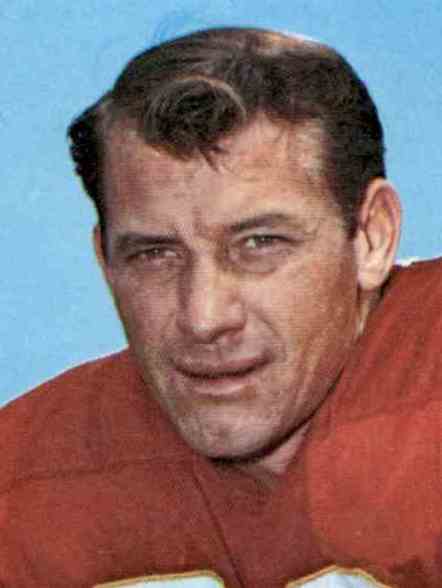 Hunt played defensive back and quarterback at Auburn University. In 1959, he was named SEC Sophomore of the Year. Drafted by the Dallas Texans of the AFL in 1962, he was First Team All-AFL his rookie year. He also played for the Kansas City Chiefs and the Cincinnati Bengals from 1963 to 1969. During his nine-year career, he had 42 interceptions, returning one for a touchdown. He was Second Team All-AFL in 1964 & 1966; and was selected to play in the AFL All-Star Game in 1964. He played in the first Super Bowl with the Chiefs. After his playing career, he was an assistant coach with the Buffalo Bills.