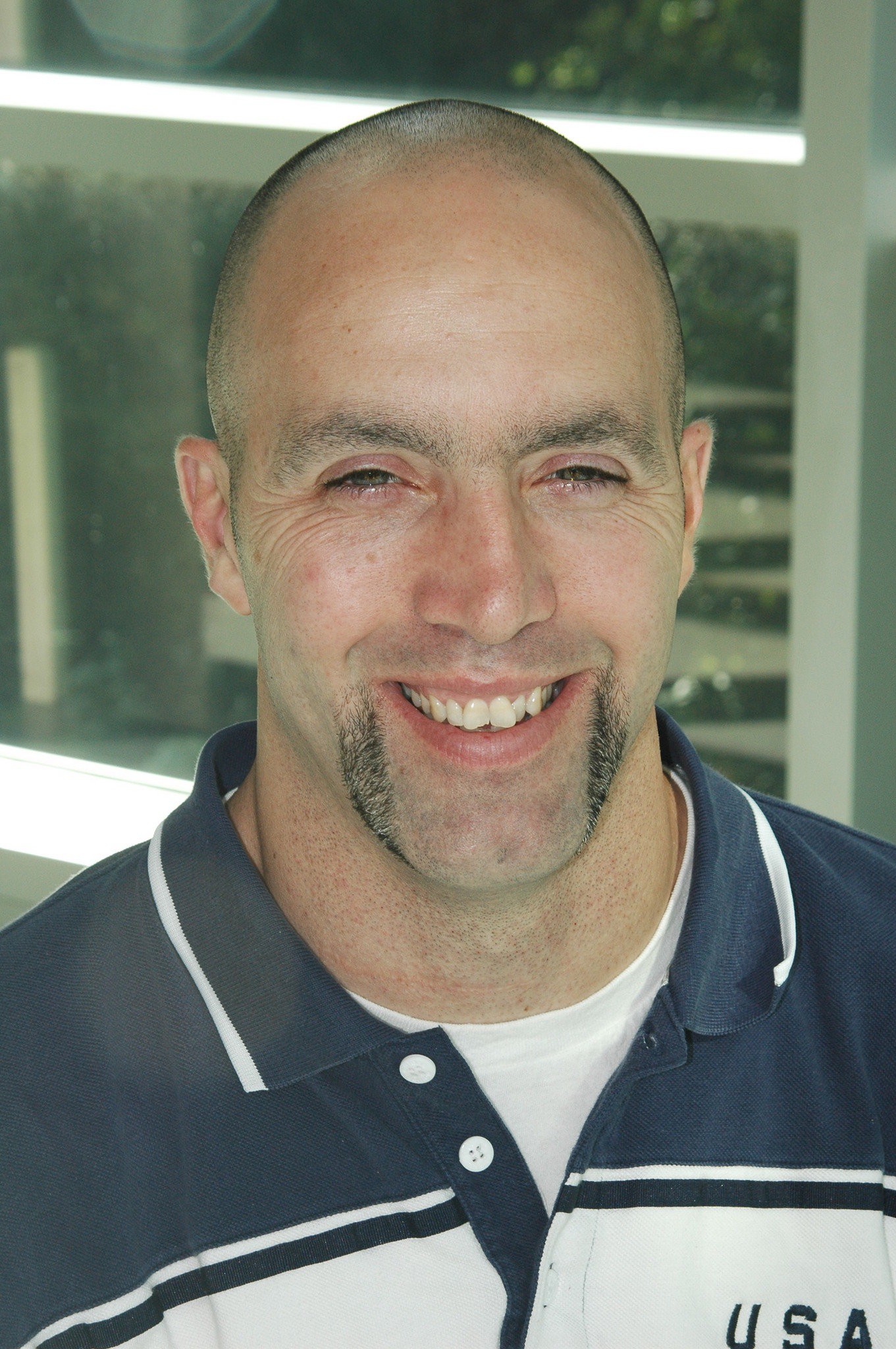 Kirkland was a member of the USA Paralympic Gold Medal teams in wheelchair rugby in both 2000 and 2008; and won a Bronze Medal in 2004. He was U.S. Team Captain from 2006-2008. He played wheelchair rugby for 18 years; winning five National Championships as a member of the Lakeshore Demolition Team. In 1998, he competed at the World Wheelchair Games where he medaled in three different track and field events; Gold Medal in the 200m (setting a world record), Silver Medal in 100m, and
a Bronze in 400m. In 2003, he was named the USQRA Athlete of the Year. From 2007 to 2009, he was a member of the USOC Ambassador Program. In 2009, he was selected as a Hartford Athlete; one of a select group of elite athletes nationwide who travel the country to tell the story of their athletic career and illuminate the power of sport.