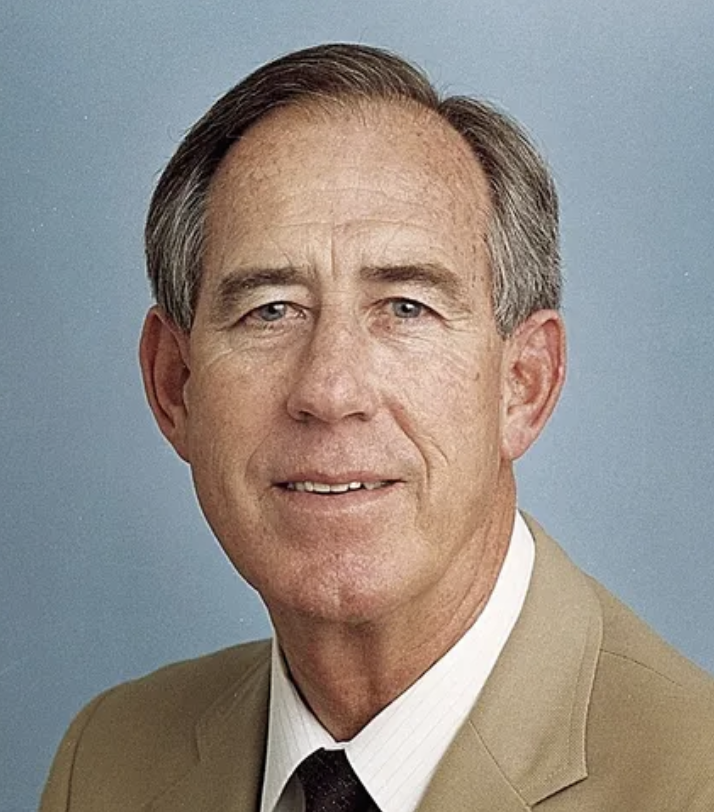 C.M. Newton attended the University of Kentucky and played basketball on their 1951 National Championship team. He then signed a baseball contract with the New York Yankees and pitched briefly in the minor leagues. Following his baseball career, he coached basketball at Transylvania College for 12 years, and in 1969 was hired by Coach Paul Bryant to rebuild the University of Alabama’s basketball program. In 12 years, his record was 211-123 with two trips to the NCAA Tournament and four to the NIT. He served one year as Assistant Commissioner of the SEC and then eight years as the head basketball coach at Vanderbilt. In 1989, he became the Director of Athletics at the University of Kentucky where he served until retirement in 2000.