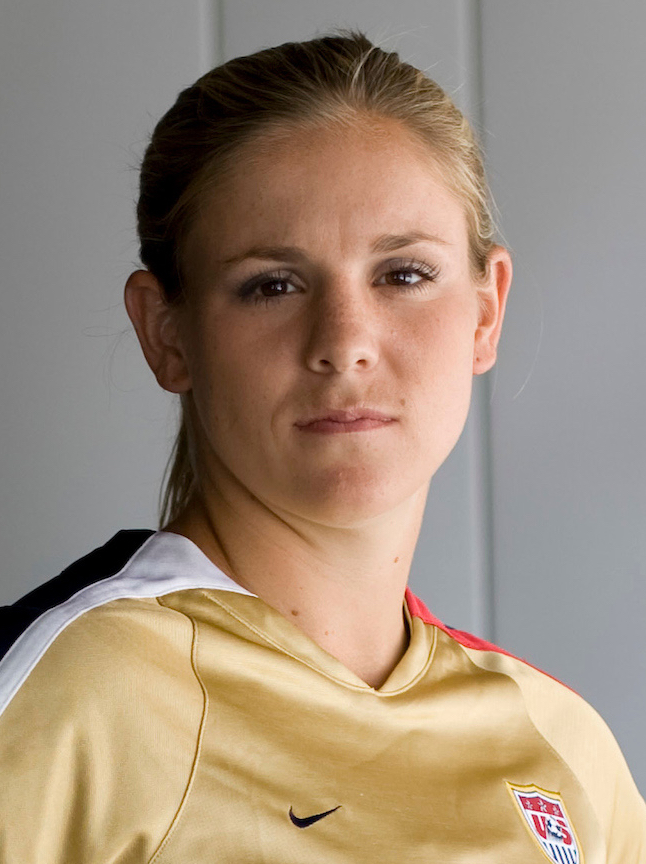 Cat Reddick Whitehill started her soccer career at Briarwood Christian School in Birmingham, AL. She played four seasons at the University of North Carolina where she won two national championships and was named to the NCAA All-Tournament Team four times. She was named NCAA Final Four Defensive MVP twice, All-American four times and All-ACC four times. In 2003, her final season at UNC, she won the prestigious MAC Hermann Trophy and the Honda Sports Award, both of which are awarded to the best female player in college soccer. She played for the U.S. Women’s National Team from 2000-2010 where she scored 11 goals in 134 appearances. She played for the U.S. in the Women’s World Cup in 2003 and 2007 and was a member of the Olympic Gold Medal winning team at the 2004 Summer Olympics in Athens. Whitehill played professional soccer in the United States from 2009-2015.