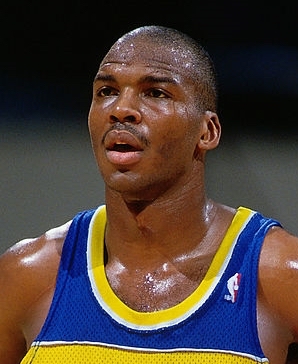 Chuck Person is Auburn University’s all-time leading scorer with 2,311 points. As a junior, he set Auburn’s single-season records for points scored, field goals attempted, and field goals made. He helped lead Auburn to its first three NCAA Tournament appearances in school history from 1984-86. He was named Most Valuable Player on the Tigers 1985 SEC Tournament Championship team. Selected to the AP and UPI All-SEC Team three consecutive years (1984-86), he was a Second Team All-American his senior year. He was the fourth pick overall in 1986 NBA Draft by the Indiana Pacers. He was named NBA Rookie of the Year and played 14 years in the NBA.