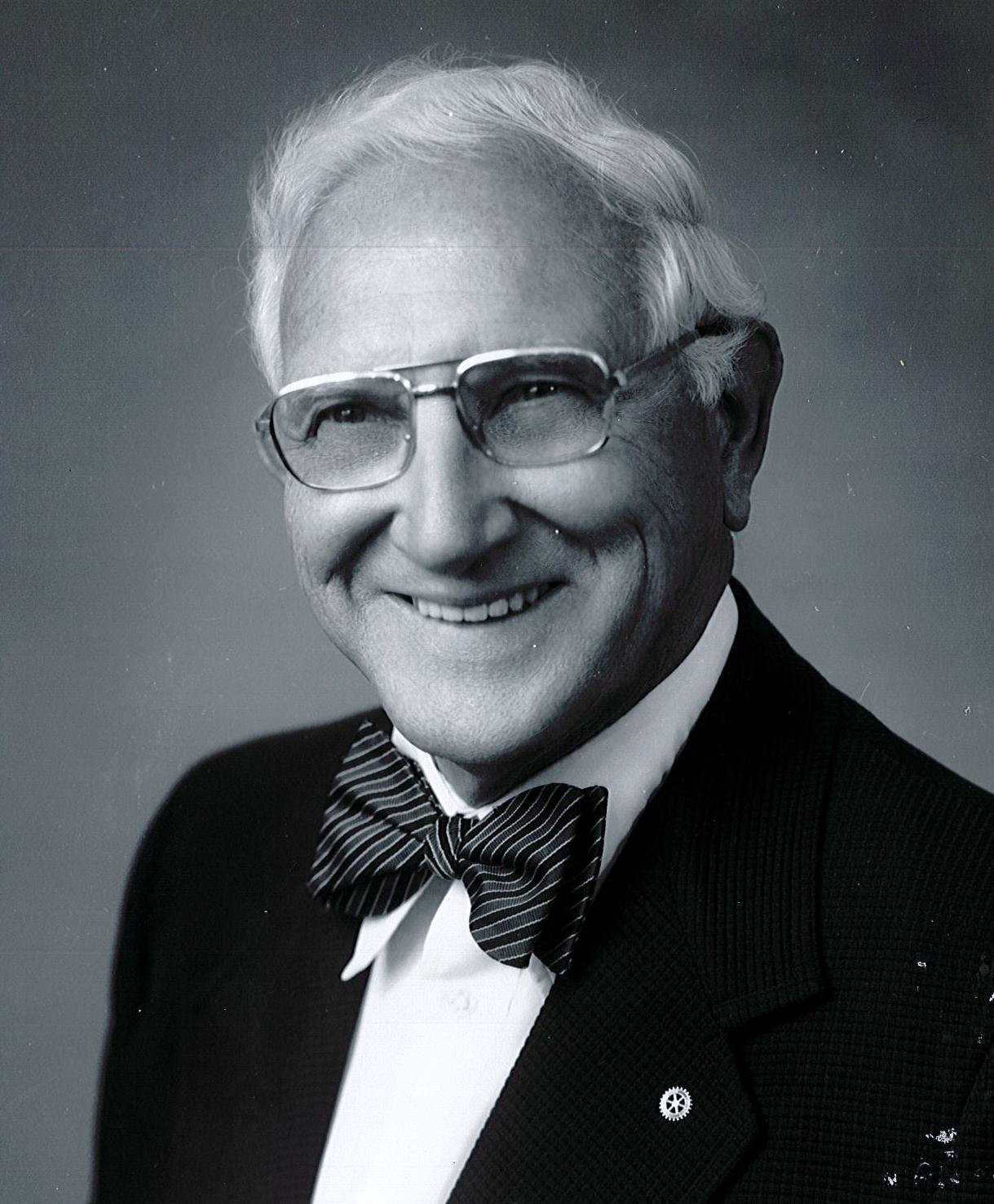 He was an all-around athlete at Moores Academy and Birmingham-Southern. Cliff Harper won a state basketball championship with Sardis High from Sand Mountain. In 1948, Coach Harper began serving as Executive Secretary of the Alabama High School Athletic Association and developed one of the top programs in the U.S. In 1966, he moved to the Southeastern Conference to deal primarily with rules and officials.