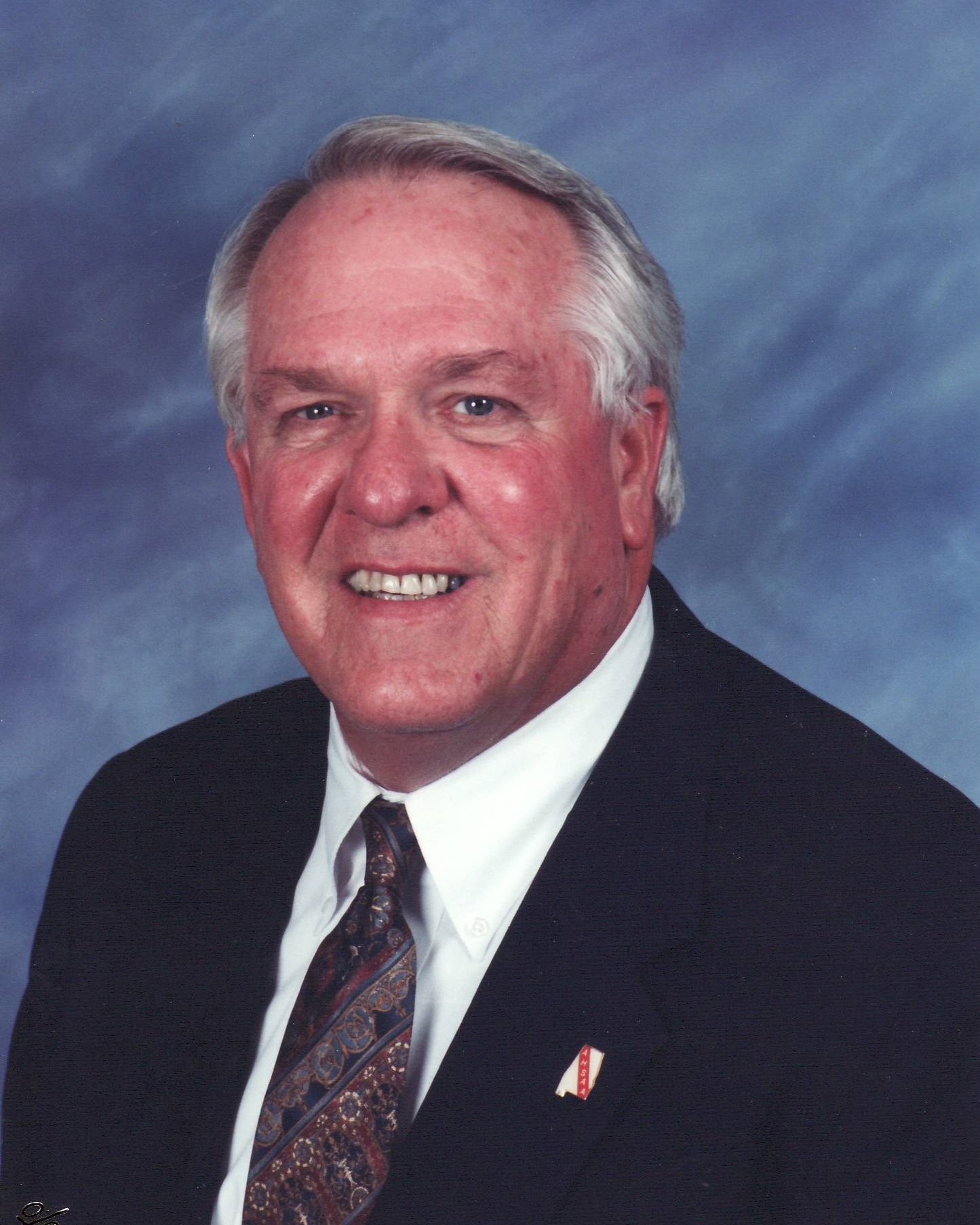 Dan Washburn served sixteen years as the third full-time Executive Director of the Alabama High School Athletic Association. Several new and revitalized AHSAA events flourished under his leadership; including the Super Six H.S. Football Championships, the Final Four H.S. Basketball Championships, the Elite Eight H.S. Volleyball Championships, and the All-Star Sports Week. He was inducted into the Alabama High School Sports Hall of Fame in 2000. He was President of the National H.S. Federation Athletic Association in 2005-06 school year. In 2011, he became only the eighth individual from the State of Alabama to be inducted into the National Federation of State High School Associations Hall of Fame.