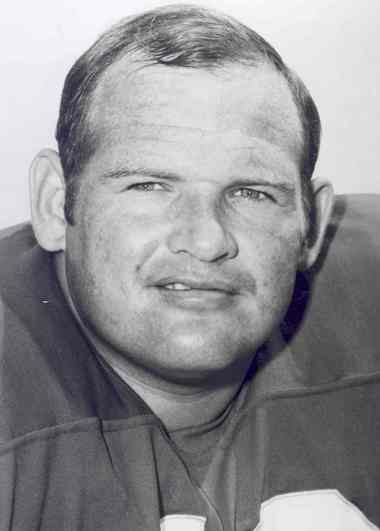 David Hill played collegiately at Auburn University, where he became a mainstay on their offensive line. He was named to the Team of the Decade for the ‘60‘s. He was drafted in the 4th Round in 1963 by the Kansas City Chiefs and was a solid performer in their offensive line for 13 seasons. He played in 149 games with the Chiefs, the fourth most ever by a Chiefs offensive lineman. At one point during his 13-year career, he did not miss a game for nine straight years. He earned two AFC Championship rings and one Super Bowl ring. He was honored with being the highest graded offensive lineman on the Chiefs for ten years; and in 1998 was inducted into the Chiefs Hall of Fame.