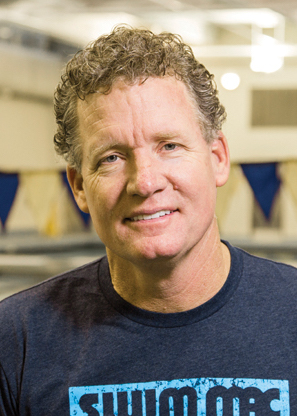 Marsh was the Head Swim Coach for both the men’s and women’s teams at Auburn from 1990-2007. During that span he won more national championships than any coach in Alabama state history. He won twelve overall: seven men’s championships and five women’s championships. He was the first coach in NCAA history to win both the men’s and women’s national championship in swimming in the same year; a feat he has accomplished four times. He received the National Collegiate and Scholastic Swim Trophy twice (highest award given in swimming in the U.S.) and he was named NCAA Coach of the Year eight times. He has won 19 combined SEC Titles. During his own swimming career at Auburn, he was a five-time All-American in the backstroke.