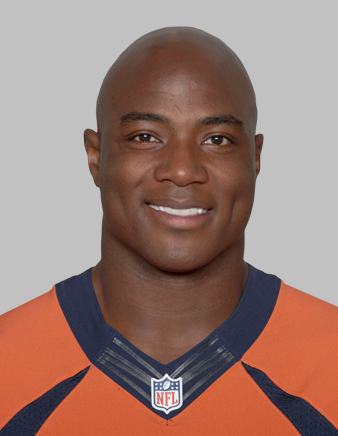 Ware played defensive end at Troy University where he was instrumental in the program’s transition to the FBS level in 2001. He finished his Trojan career as the school’s all-time leader in tackles for loss with 55.5. A two-time All-Sun Belt Conference selection, he was also named Sun Belt Defensive Player of the Year in 2003. The Dallas Cowboys selected Ware as the 11th overall pick in the 2005 NFL Draft. During his NFL career, he played 12 seasons; nine with the Cowboys and three with the Denver Broncos. While playing for the Broncos, he was a member of their Super Bowl 50 championship team. During his career he was named to nine Pro Bowls, four All-Pro first-teams, and three All-Pro second-teams. Ware is a two-time NFL season sacks leader (tied for NFL record) and two-time winner of the Butkus Award.