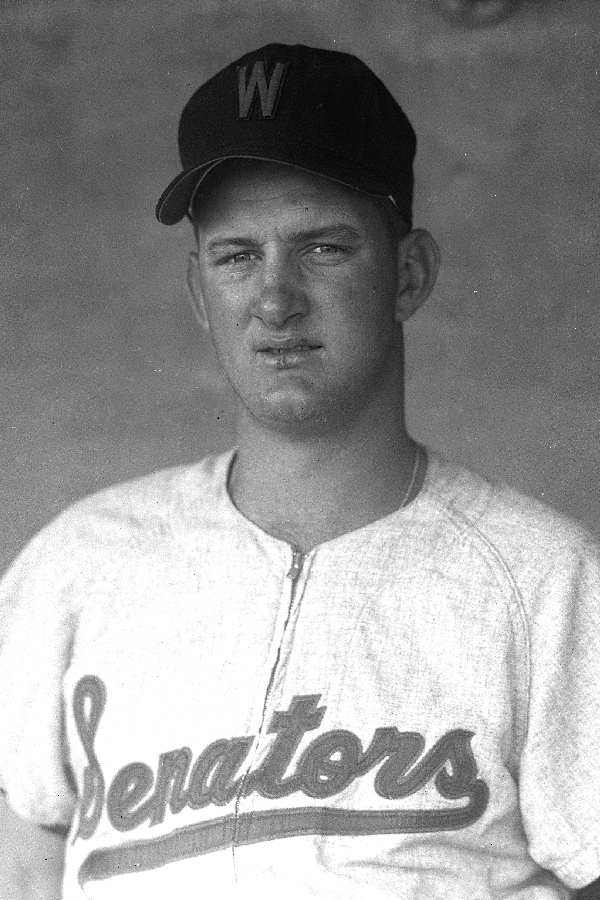 Don Mincher was named recipient of the Sandlot Player of the Year award, the forerunner of today’s Golden Spike Award. He decided to forego college and signed a professional baseball contract. He played in the major leagues from 1960-1972, with the Washington Senators, Minnesota Twins, California Angeles, Oakland A’s, and the Seattle Pilots. He played in two World Series (Minnesota Twins in 1965 and Oakland A’s in 1972). During the 1965 World Series with the Twins he tied a major league record when he homered in his first at-bat. He played in two All-Star games (1967 & 1969). He was the first general manager for the Huntsville Stars of the Class AA Southern League. In 1993, he was named president of the franchise. He was appointed interim President of the Southern League in 2000 and named President in 2001.