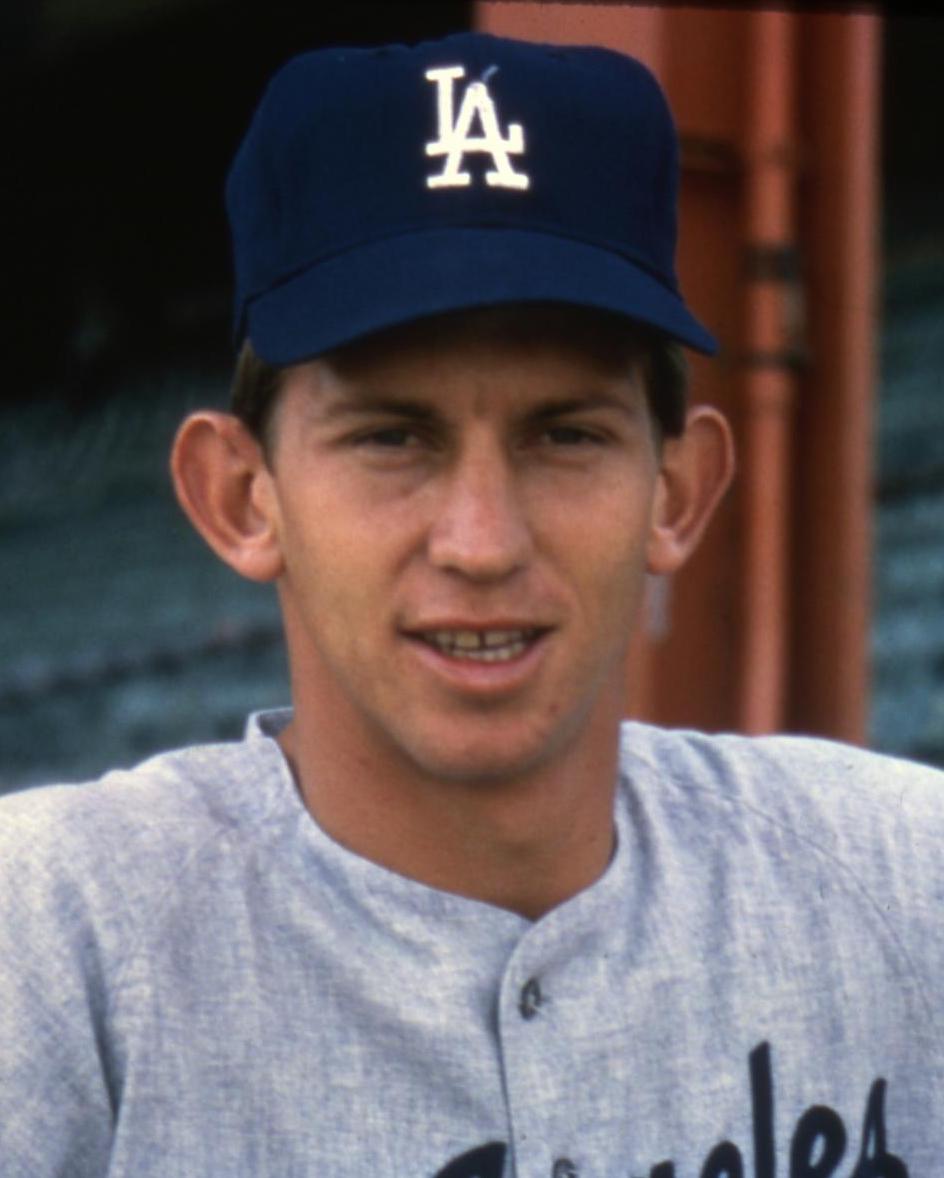 Sutton signed a pro baseball contract to pitch with the Los Angeles Dodgers and made his MLB debut in 1966. He led the NL in shutouts in 1972 with nine, and had five one-hit games. He had 58 career shutouts and set the major league record of 20 consecutive seasons with 100 strikeouts or more. He left the Dodgers in 1981 and later pitched for the Astros, Brewers, A’s, and Angels. Sutton finished his career with 324 wins. He was inducted into the National Baseball Hall of Fame in 1998.