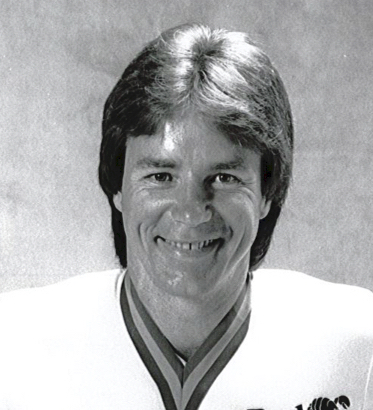 Raised in Haleyville, he is a Paralympic athlete that holds many world records. In 1991, at the age of 33, Kennedy dominated as the top wheelchair racer in the U.S. He was the world record holder for the 1500m, the 10K, the 15K, and the 5-mile. He was a gold medalist in the 1990 Goodwill Games in the 1500m. He was on the 1988 and 1992 U.S. Paralympic Teams. His career began in 1987 when he won the silver medal in the Stoke-Mandeville Games in Albany, England in the pentathlon. He went on to win two gold medals for the U.S. National Pentathlon team in 1987 and 1988. Kennedy’s career was unmatched in 1990 as he was considered the greatest wheelchair racer in the world. He was given the Sington Award as the Physically Challenged Athlete of the Year for the State of Alabama.