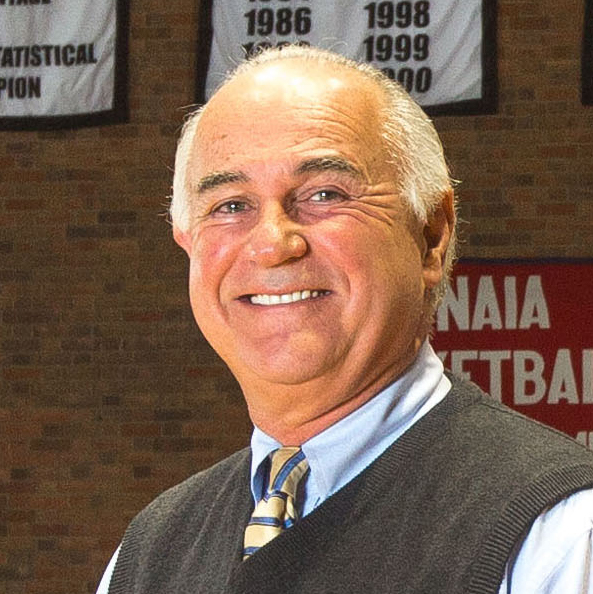 Reboul was the basketball coach at Birmingham-Southern College for 17 years and became the winningest coach in school history with 402 wins. He led the Panthers to two NAIA National Championships (1990 and 1995), six conference championships and nine tournament appearances. His team had twelve 20-win seasons and averaged 23.6 wins per year. In BSC’s first full year of eligibility in NCAA Division I basketball they were co-champions of the Big South Conference (2004). He was named Coach of the Year in the Big South Conference twice. His Panthers had a 44-game winning streak that spanned two seasons (1995 and 1996). In the 1998 season they won their first 20 games.