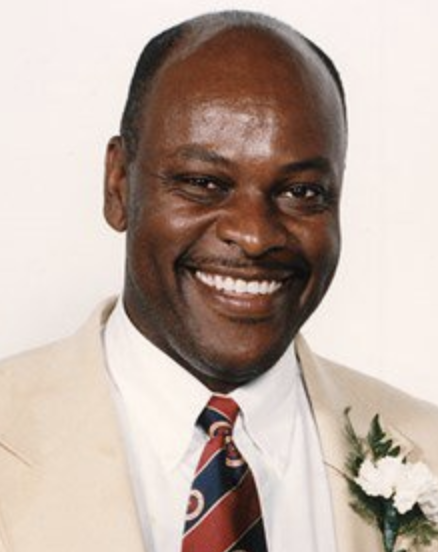 At the University of Alabama, he was a three-time All-SEC selection at center. His senior season he earned All-American honors. Coach Bryant described him as, “The greatest center I have ever coached.” He played on three straight Sugar Bowl winning teams and two National Championship teams. He signed with the Miami Dolphins and played nine years before an injury forced him to retire. Considered one of the best at his position in the NFL, he was selected for five straight Pro Bowls. He anchored a Miami offensive line that allowed the fewest sacks in the NFL each of his starting seasons. In 1985 he was selected as the NFL “Man of the Year” and in 1998 he was inducted into the Pro Football Hall of Fame.