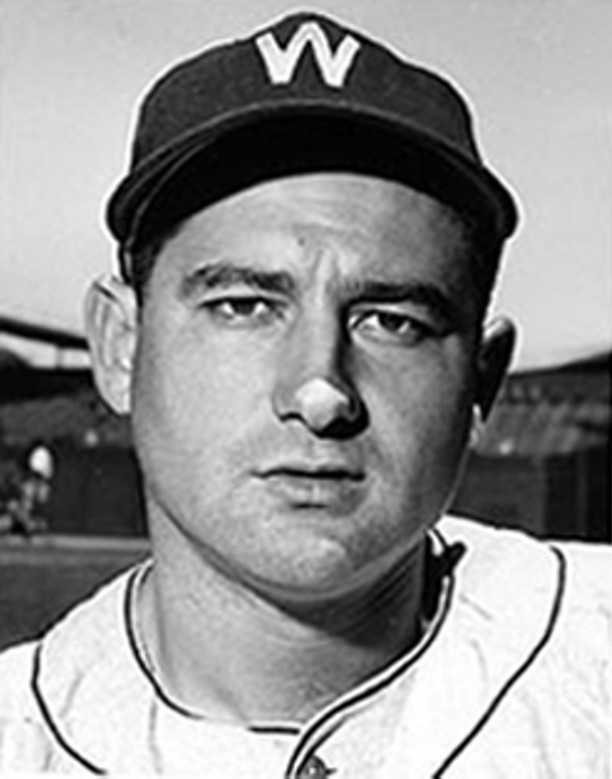 Gus Wynn broke his leg playing high school football leading him to follow his father’s footsteps as a baseball player. He quickly showed talent as a young pitcher and signed with the Washington Senators before finishing high school. He made his MLB debut with the Senators in 1939 and went on to play 23 seasons which included time with the Indians and White Sox. He was elected to nine All-Star teams and won the Cy Young Award in 1959. He retired in 1963 with 300 wins, a 3.54 ERA and 2,334 strikeouts. He was inducted into the National Baseball Hall of Fame in 1972.