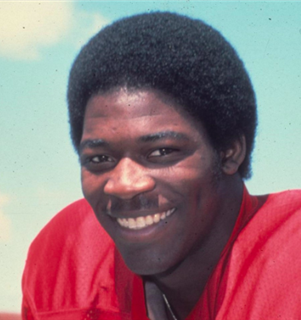 Junior played collegiately at the University of Alabama and was a consensus All-American selection in 1980. He was a three-time All-SEC selection and was named SEC Lineman of the Year by both the Birmingham Monday Morning Quarterback Club and the Atlanta Touchdown Club. He was a finalist for the Lombardi Trophy. He played on two National Championships teams in 1978 and 1979. He was the fourth overall pick in the 1981 NFL Draft by the St. Louis Cardinals; and earned All-Pro two consecutive years from 1984-1985. He also played for the Miami Dolphins, Tampa Bay Buccaneers and Seattle Seahawks; playing a total of 13 years. He has coached on both the collegiate and professional levels.