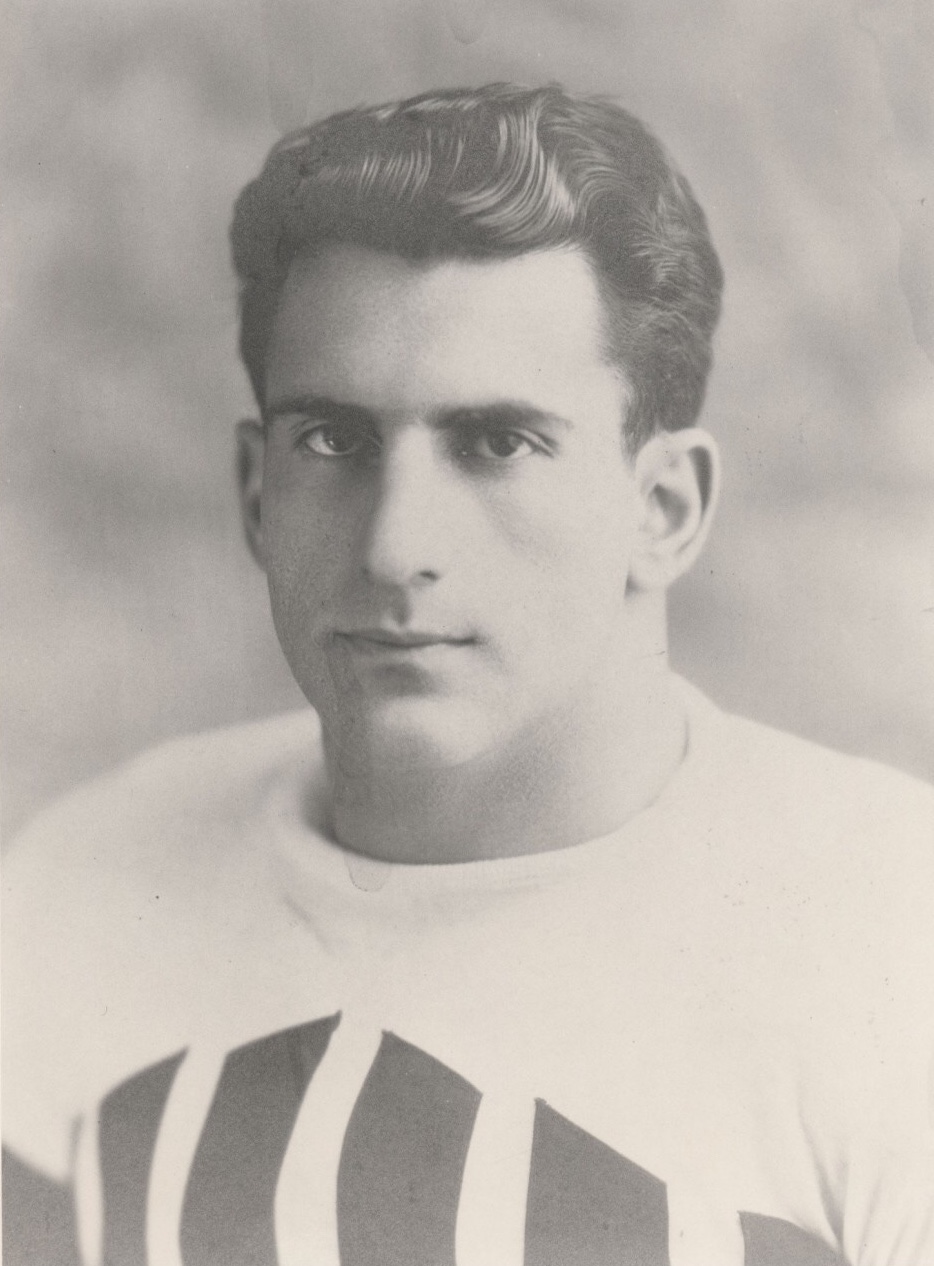 After an outstanding prep career, Fred Sington attended the University of Alabama where he lettered in football and baseball and graduated Phi Beta Kappa. He was an All-American tackle in 1929 and 1930. A member of the football team’s 1930 National Championship team, he was the only person named to both the All-Century Football Team and All-Century Baseball Team at Alabama. He went into professional baseball with the Atlanta Crackers in 1931 and also played for the Washington Senators from 1934-1937 and the Brooklyn Dodgers in 1938. He was an SEC football official from 1935-1955. He was inducted into the College Football Hall of Fame in 1955.