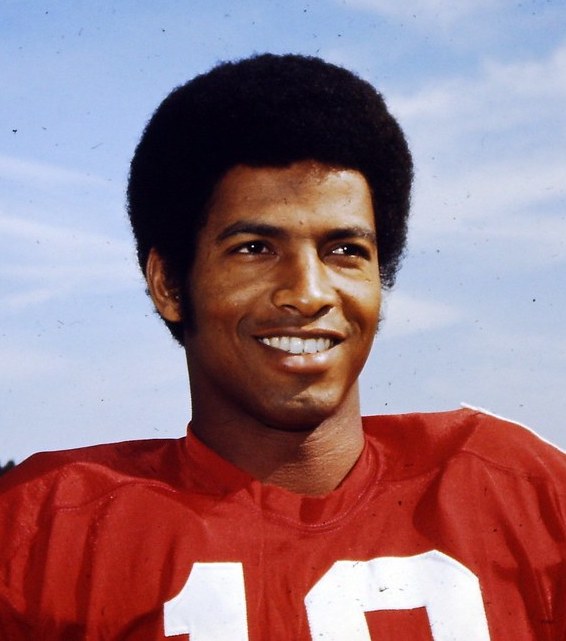 Washington played collegiately at Stanford University. As a senior, he set single-season records for catches (71) and touchdowns (8). At that time, he set career records at Stanford for number of catches (122) and receiving yards (1,785). As a junior, he led the Pacific Eight Conference in pass receiving yards. He was a unanimous Pacific Eight All-Conference Player. He played for the San Francisco 49ers and the Detroit Lions. He led the 49ers in receiving three consecutive years and six of his nine seasons with the 49ers. At one time he led the 49ers in career touchdowns and reception yardage. He was named All-Pro and a Pro Bowl starter four times.