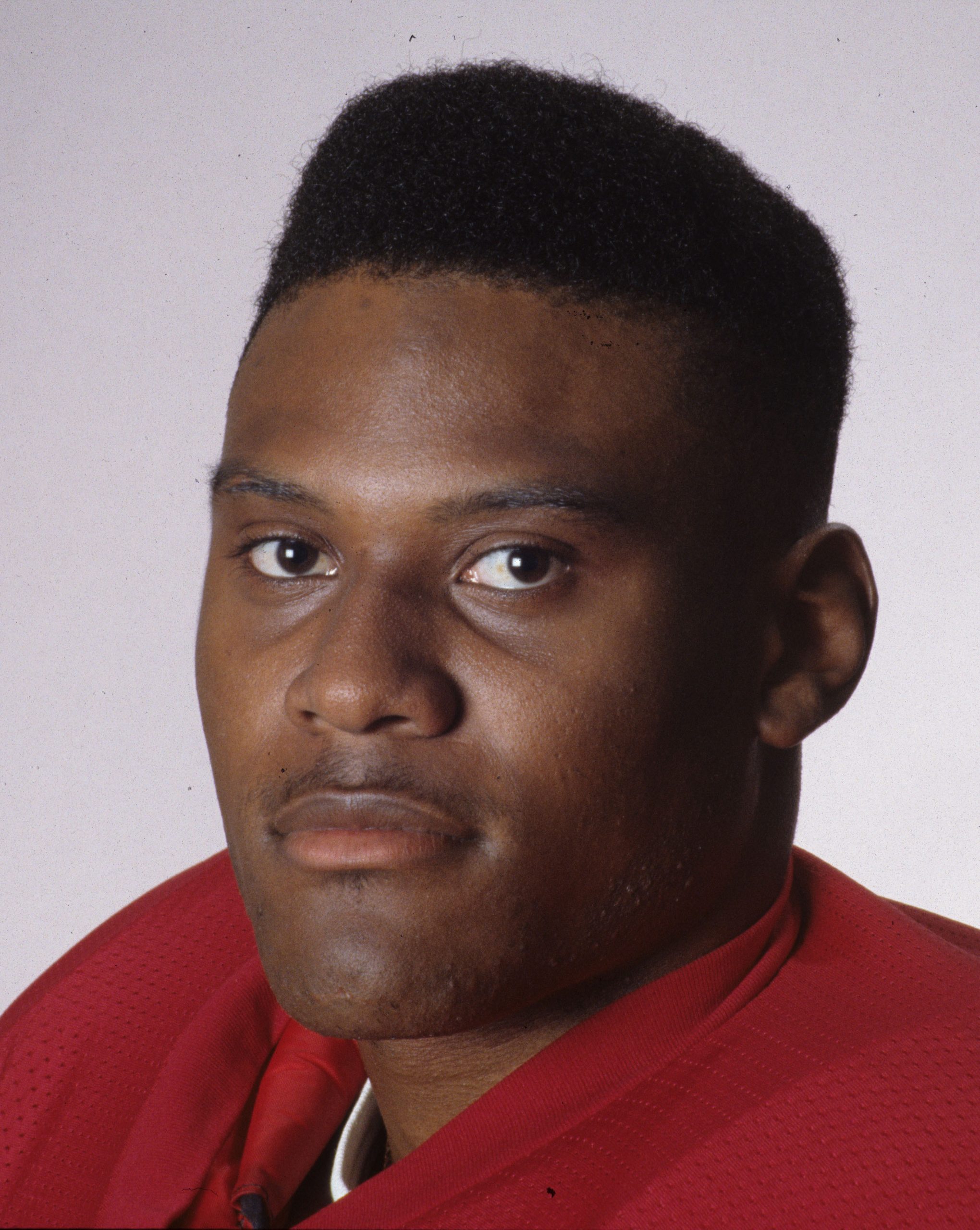 Teague played safety at the University of Alabama where he recorded 14 career interceptions over four years. In 1992, he was named first-team All-SEC and second-team All-American. He was a key member of the 1992 National Championship team. During the Sugar Bowl versus the No.1 ranked University of Miami, he stripped the ball away from a Miami receiver who was sprinting for the endzone. This iconic play gave Alabama the momentum, and the Crimson Tide went on to win 34-13 and claim the National Title. Teague was selected 29th overall by the Green Bay Packers in the 1993 NFL Draft. He was a member of the 1993 All-Rookie Team. Over a nine-year career he played with the Packers, Cowboys and Dolphins.