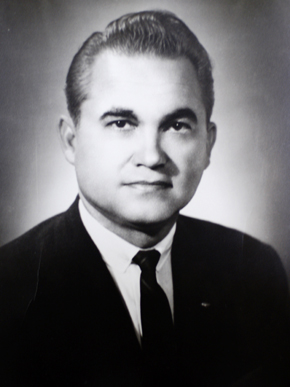 At the University of Alabama, Wallace was captain of the varsity boxing team and was president of the spirit committee. He served four terms as the Governor of Alabama from 1963 to 1987. He fought for his life following an assassination attempt in 1972, while he was a candidate for President of the United States. As governor, he was instrumental in establishing the Alabama Sports Hall of Fame through an act of the Alabama State Legislature. In 1987, Governor Wallace retired from public office.