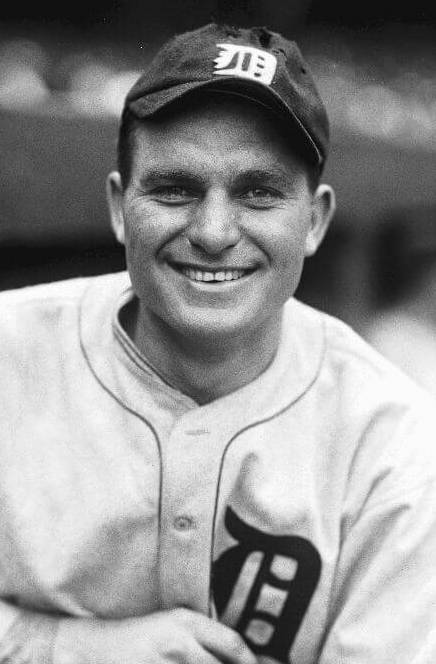 Heinie Manush broke into pro baseball with Edmonton in the Western Central League in 1921. He played in the major leagues from 1923 to 1939 with Detroit, St. Louis, Washington, Boston, Brooklyn and Pittsburgh. In his first year with Detroit, he played in 109 games, substituting for Ty Cobb. He was named the American League Batting Champion in 1926. After 17 years in the majors, his batting average was .334 over 7,653 at-bats. Following his playing days, Manush was a minor league manager, a scout for the Boston Braves, and a coach for the Senators. He was the first Alabamian to lead both major leagues in hitting and was the first Alabamian elected to the National Baseball Hall of Fame in 1964.