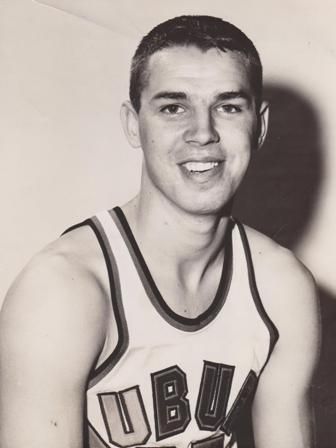 Hart played collegiately at Auburn University where he was the team captain his senior year when Auburn won their first SEC Basketball Championship. As a guard, he averaged 13 points a game his junior year and led the team in scoring his senior year with 310 points; averaging 15.5 points a game. He was co-MVP in the SEC in 1960 and named to the All-SEC Team. In 1959, he led Auburn to a #7 National Ranking and to a 30-game winning streak (longest in the nation at the time) over a two-year period. He received the Cliff Hare Award in 1960 for most outstanding senior athlete at Auburn for all sports. He was inducted into Auburn Basketball Hall of Honor.