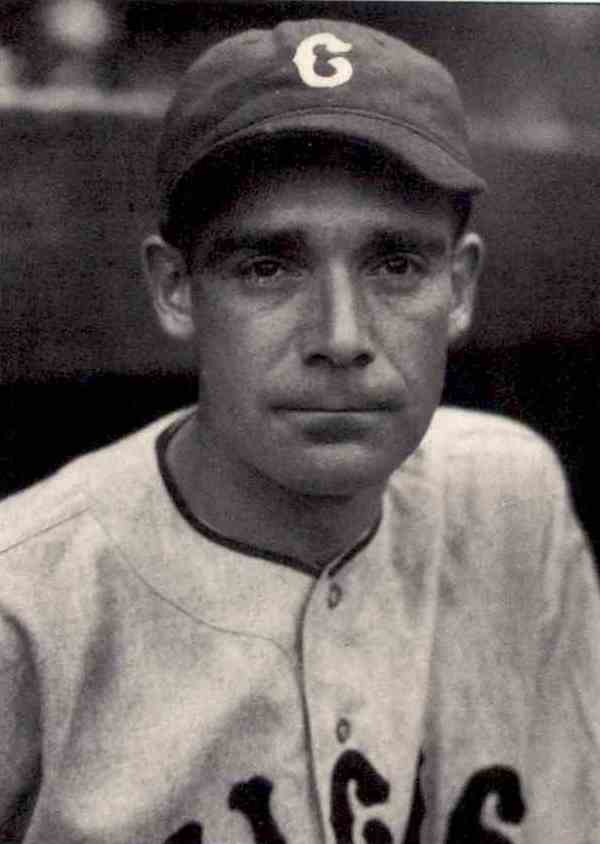 In 1927, Birmingham signed Jackie Hayes to a baseball contract out of the University of Alabama, immediately trading him to Washington. He was a major league infielder for 14 years, five with Washington and nine with the Chicago White Sox. He is considered the first player to wear a batting helmet during an MLB game. A fine defensive player at second base, he also had a lifetime batting average of .265 and accumulated 1,069 hits.