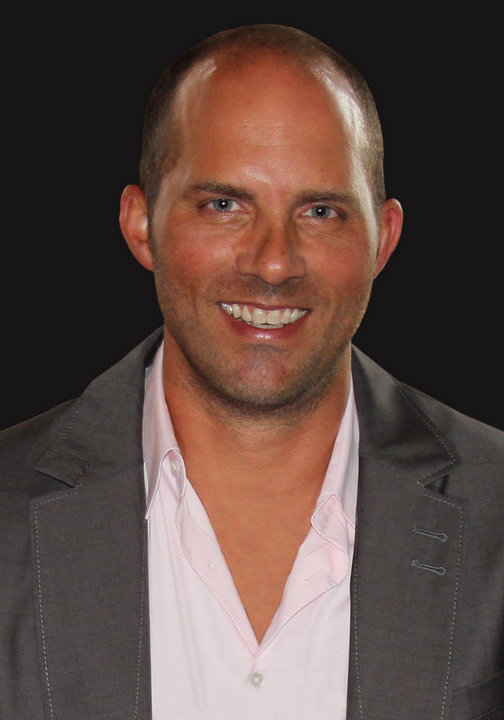 Jay Barker played at the University of Alabama where he was quarterback for 1992 National Championship team. In 1994, he won the Johnny Unitas Golden Arm Award, was named First Team All-American, First Team All-SEC, First Team Academic All-American and First Team Academic All-SEC. That same season, he was also named the SEC Player of the Year, The Birmingham News SEC Offensive Player of the Year and The Nashville Banner SEC Player of the Year. He played briefly in the NFL for the Green Bay Packers, New England Patriots, and Carolina Panthers. He also played for the Toronto Argonauts of the Canadian Football League; finishing his career with the Birmingham Thunderbolts of the XFL.