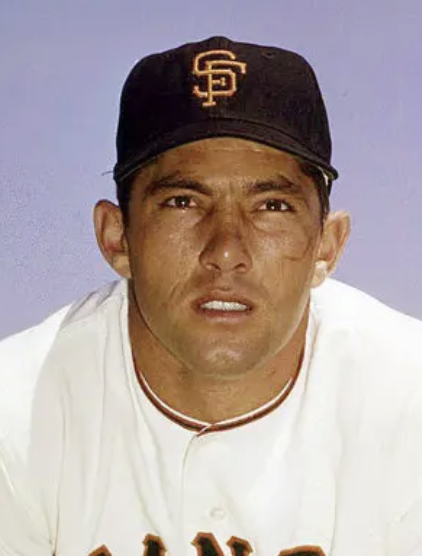 Davenport was a top athlete at Southern Mississippi where he was quarterback on the football team and an infielder on the baseball team. He joined the San Francisco Giants in 1958 where he played third base for 13 years. In 1962, he won the Gold Glove Award for his play at third base and was named to the All-Star team. He led National League third basemen in fielding percentage for three consecutive years from 1959-61. In 1968, he set the league record for consecutive errorless games by a third baseman at 97. In 13 seasons he had a .258 lifetime batting average. His career was highlighted by playing in the 1962 World Series against the Yankees. He was voted by fans as the third baseman for the Giants 25th Anniversary Dream Team in 1982.