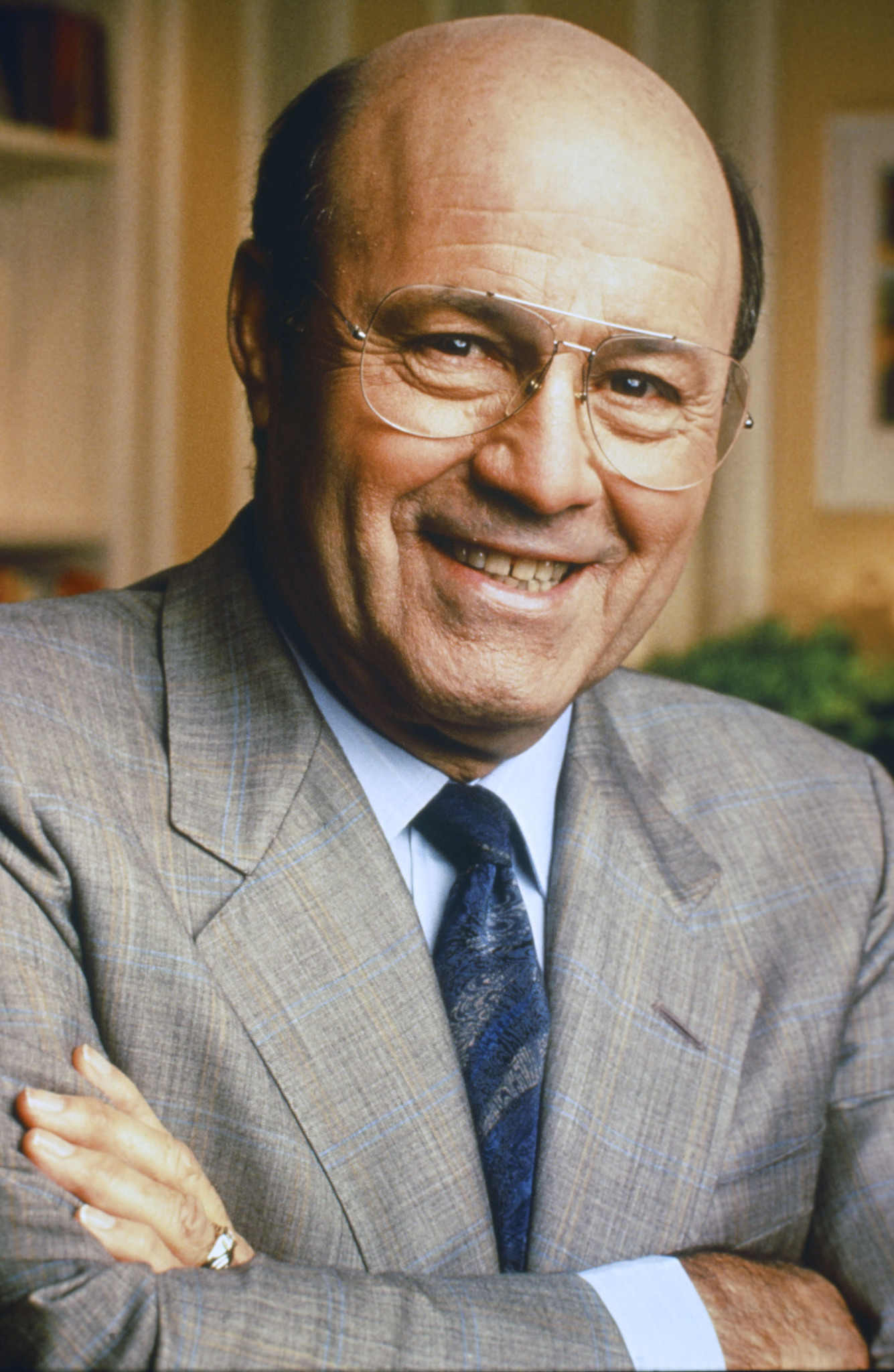 Joe Garagiola was a Major League Baseball player who became a television and radio personality of great renown. At age 17, he started for the Columbus Red Birds, making him the youngest player to ever play for the team. He made his MLB debut in 1946 with the St. Louis Cardinals and went on to play nine seasons with four teams; including the Pirates, Cubs and Giants. During the 1946 World Series, which the Cardinals won, he batted 6-for-19, including a Game 4 where he went 4-for-5 with three RBIs. Garagiola was the master of ceremonies of the first Alabama Sports Hall of Fame Banquet in February 1969. By a special act of the Alabama Sports Hall of Fame, he was inducted into the ASHOF on January 23, 1972. His induction was in grateful recognition of his outstanding contributions to the success of that first program which built a foundation for the continued success of the Alabama Sports Hall of Fame.