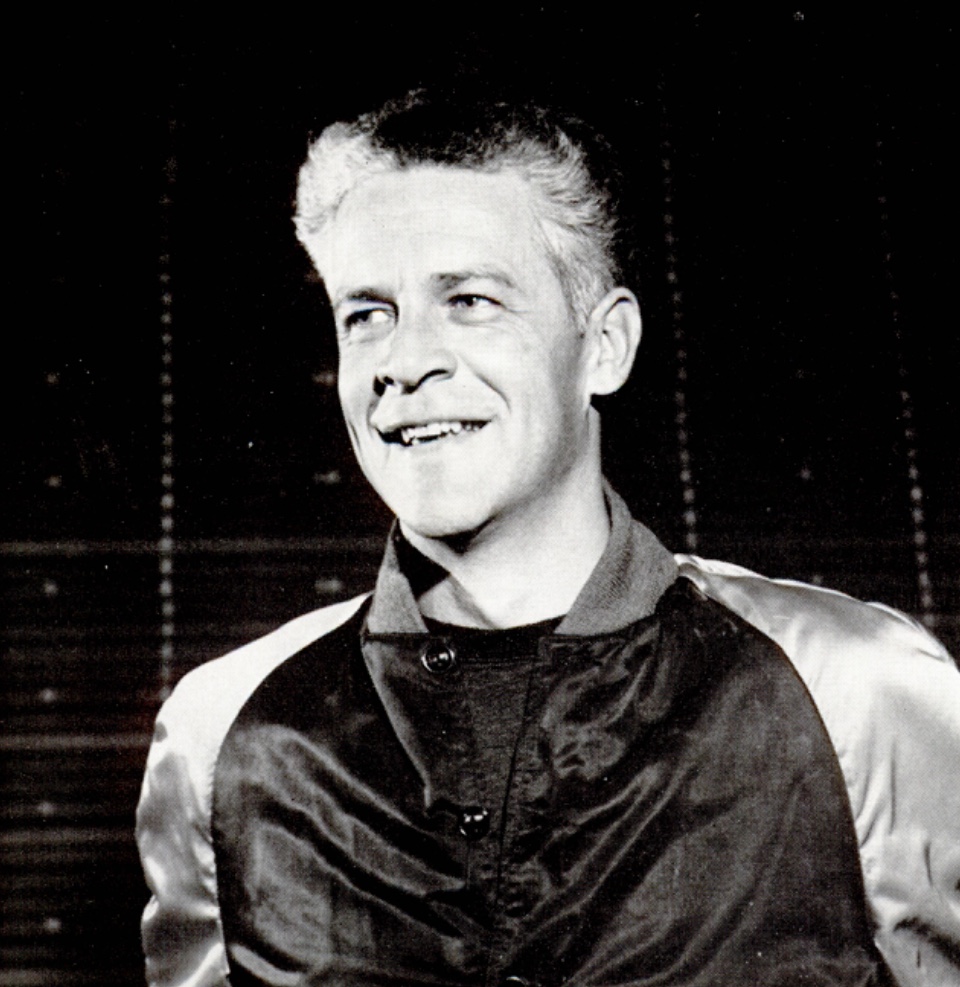 Eaves enrolled at Auburn in 1933 on a football scholarship and was All-SEC in 1936. While at Auburn, he also played baseball and basketball for the. In 1937 he helped Auburn win an SEC Baseball Championship. He coached at Sewanee from 1937 to 1941. In 1949 he went to Auburn to coach basketball for 14 seasons. In 1960 his Auburn Tigers won the SEC Basketball Championship and he was also voted SEC Coach of the Year. It was here that Coach Eaves introduced the “shuffle offense” that caught on nationwide. Eaves is the all-time winningest coach in Auburn basketball history. In 1963 he took over as Athletic Director at the University of Georgia. In 1988 the Coliseum at Auburn was renamed the Eaves Memorial Coliseum.