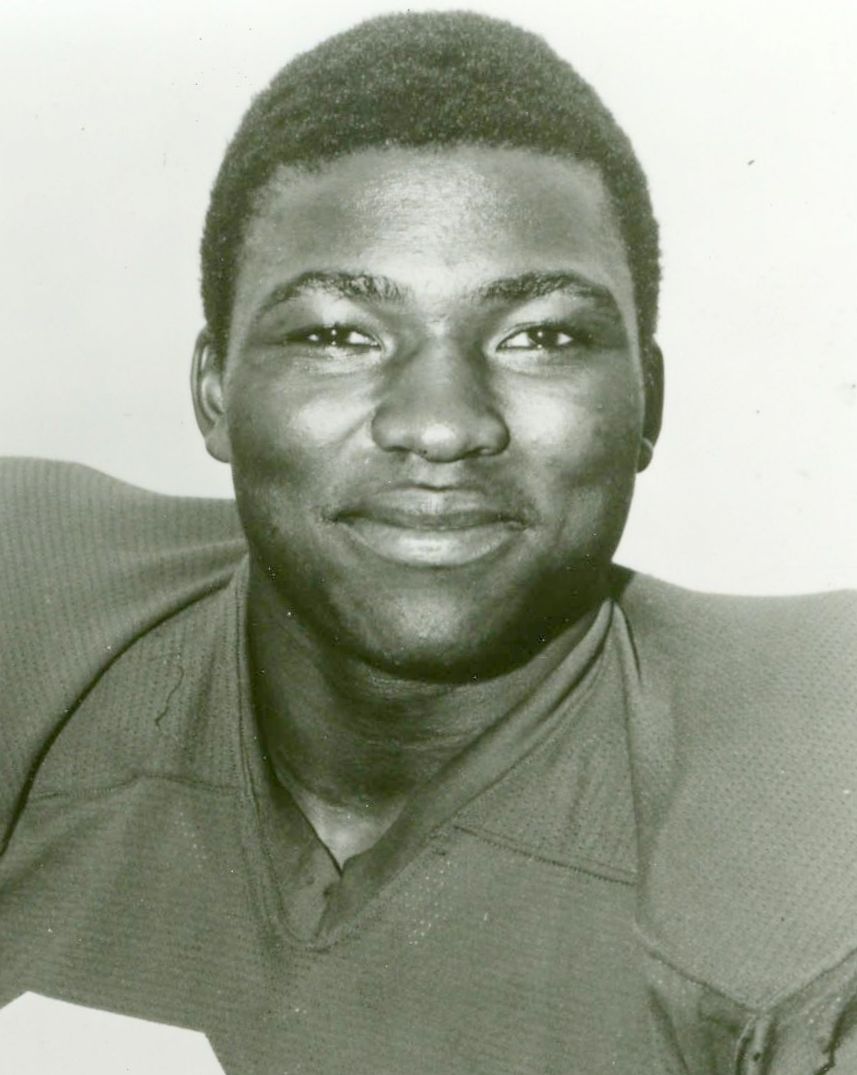 Johnny Davis played fullback in the wish bone offense at the University of Alabama from 1974-1977. He is the all-time leading rusher for a fullback in Alabama history with 2,519 yards. The first fullback in school history to lead the team in rushing three consecutive years, he has the most 100-yard rushing performances by a fullback at Alabama (seven). He was a second-round draft pick of the Tampa Bay Buccaneers in the 1978 NFL Draft and played ten seasons in the NFL with the Buccaneers, San Francisco 49ers and Cleveland Browns. He was a member of the 49ers Super Bowl XVI Championship Team.