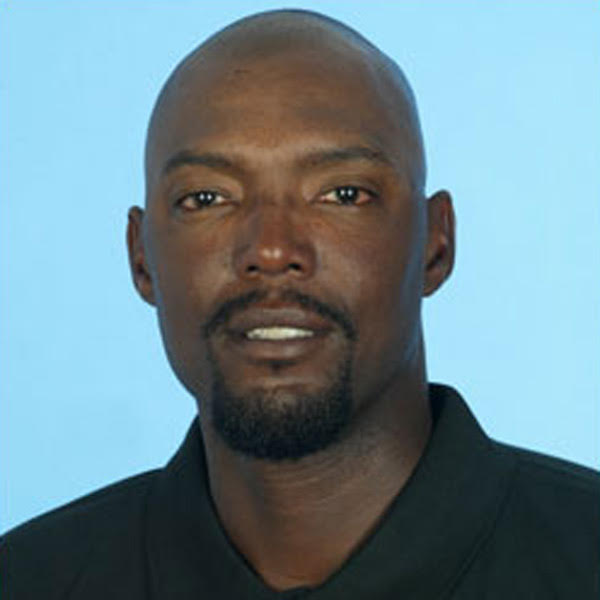 Askins played forward for the University of Alabama from the 1986-87 to 1989-90 seasons. In 1989, he was named first-team All-SEC Tournament. Askins was a member of three SEC Tournament champion teams and reached the Sweet Sixteen twice. He signed with the Miami Heat in 1990 as an undrafted free agent.  He played nine seasons as a reserve and defensive specialist with the Heat. Askins served as a captain for the Heat for four consecutive seasons from 1995-99 and won the team’s leadership award in both the 1994-95 and 1995-96 seasons. He retired from playing in 1999 with career totals of 1,852 points and 1,428 rebounds. Immediately after retiring, he joined the Heat’s coaching staff as an assistant for Pat Riley, Stan Van Gundy, and Erik Spoelstra where the team won three championships. After 14 years on the Heat coaching staff, he became the organization’s Director of College and Pro Scouting, as well as the Assistant General Manager of the Sioux Falls Skyforce.