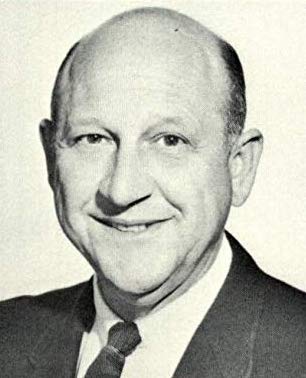 Howard graduated from Auburn University in 1948 and immediately became the head trainer where he continued in that position until 1976. He was Assistant Athletic Director at Auburn from 1976-1980. He served as trainer for the U.S. Olympic Track and Field Team in 1952 and the Olympic Swim Team in 1976. In 1998, he received the Outstanding Trainer Award by the All-American Football Foundation. In 2000, he was inducted into the City of Auburn’s Walk of Fame. The Auburn Chapter of the National Football Foundation and College Football Hall of Fame honored him with the “Outstanding Contribution to Amateur Football” award in 2001.