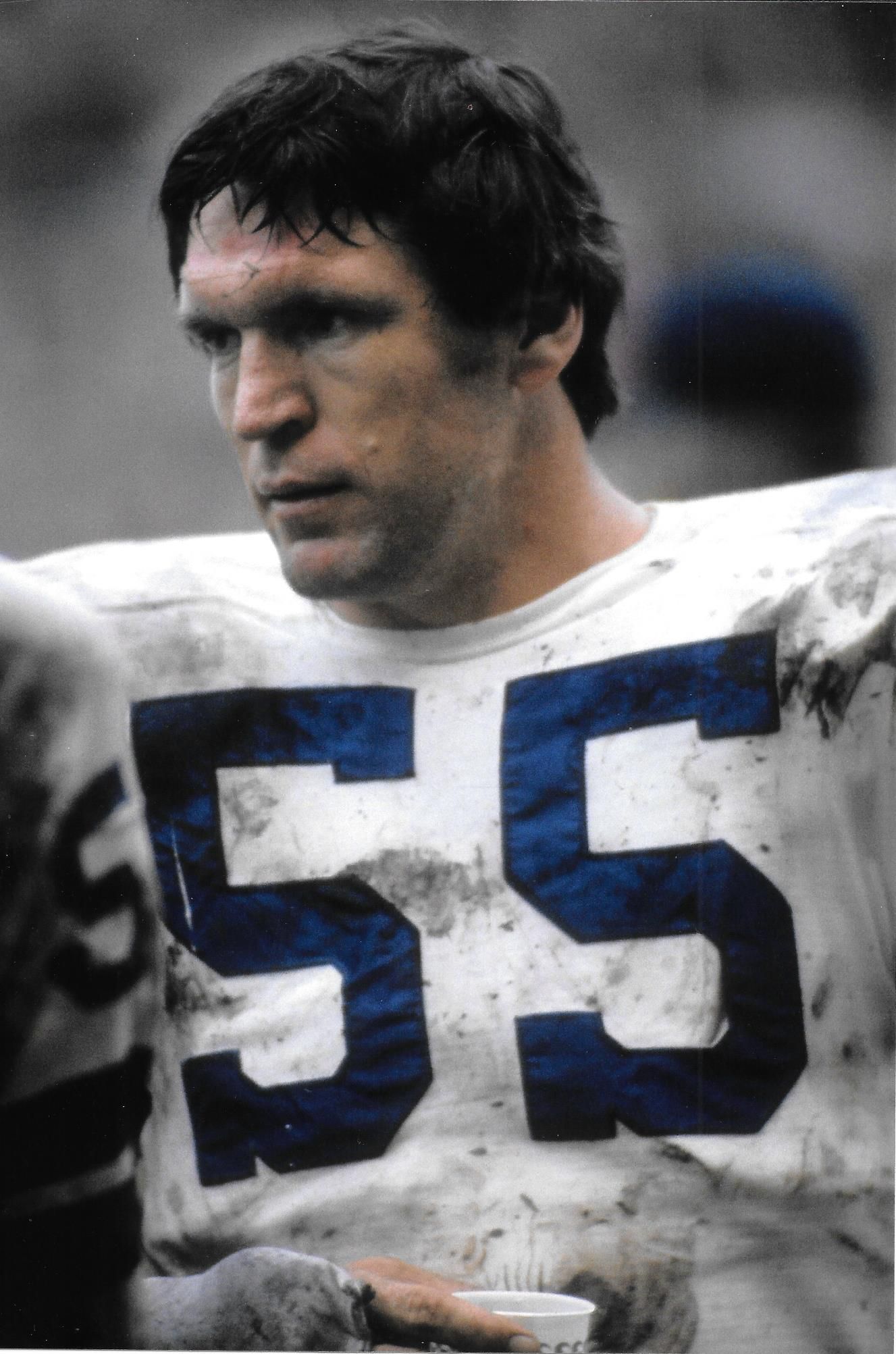 He was the defensive leader of the Crimson Tide’s 1961 national championship football team. In 1962, Jordan was an All-American. In 1963 he was a first-round draft choice of the Dallas Cowboys. Jordan became an immediate starter at middle linebacker and anchored the Dallas Cowboys for the next 15 years. In 1973, he won NFC Defensive Player of the Year. He was selected to a Pro Bowl team five times in his career and an All-Pro team twice. He played in the 1971 Super Bowl against Baltimore and the 1972 victory over Miami. Jordan was inducted into the College Football Hall of Fame in 1983.