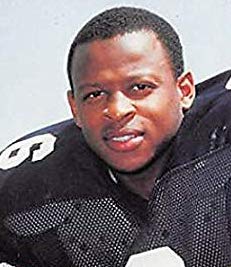 James played collegiately at Auburn University where he led the team in all-purpose yardage for two consecutive years and amassed 2,068 career rushing yards. He also led the nation’s Division I punt returners in 1982 with 394 yards on 25 returns. The San Diego Chargers drafted him in the fifth round of the 1984 NFL Draft. In 1985, he had the most productive season in NFL history, setting a record with 2,535 all-purpose yards, including another NFL record of 1,027 yards receiving by a running back. Throughout his career, he had three of the top four all-purpose yardage games in Chargers history, including a team record 345-yard game.