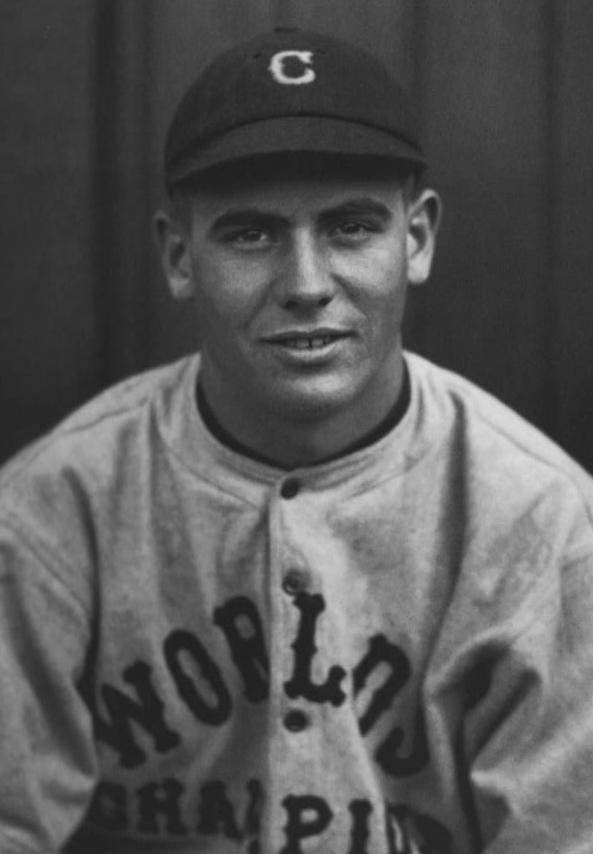 After graduating from the University of Alabama in 1921, where he excelled in football and baseball, Luke Sewell played in 17 games with the AA Columbus Senators. He soon made his MLB debut with the Cleveland Indians where he played until 1932. He also played for the Washington Senators and Chicago White Sox. He coached the Indians from 1939-1940 and served as a player-manager for the St. Louis Browns in 1942. He managed the Browns from 1941-1946, leading them to the 1944 AL pennant, and the Reds from 1950-1951. During his 20-year major league career, Sewell played in 1,630 games and had 1,393 hits. He caught three no-hitters and led the American League four times in baserunners caught stealing and assists.