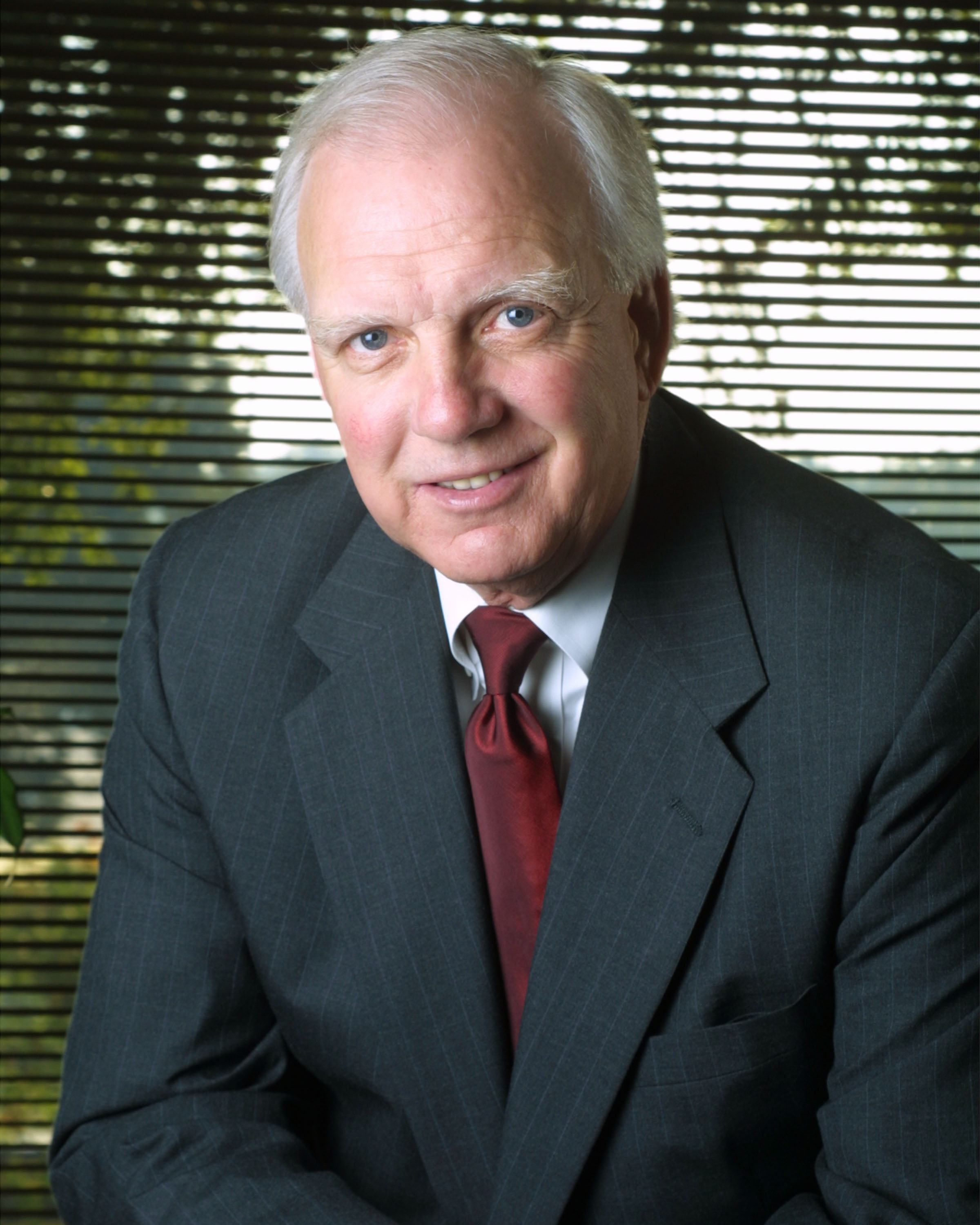 As a player and coach, he was a part of seven National Championships, 14 SEC Championships, and 28 bowl appearances. During a coaching career that spanned 31 years, Moore spent 22 of those at Alabama with stops at Montana State, Notre Dame and the NFL’s St. Louis/Phoenix Cardinals. At Alabama, Moore started as a graduate assistant under Coach Bryant in 1964. He then served as the defensive backfield coach for six seasons (1965-70) before becoming quarterbacks coach from 1971-82; serving as the Crimson Tide’s first offensive coordinator starting in 1975. He would go on to coordinate the offense for several of Alabama’s national championship football teams (1978, 1979, and 1992). He was associated with a record ten football national championships.