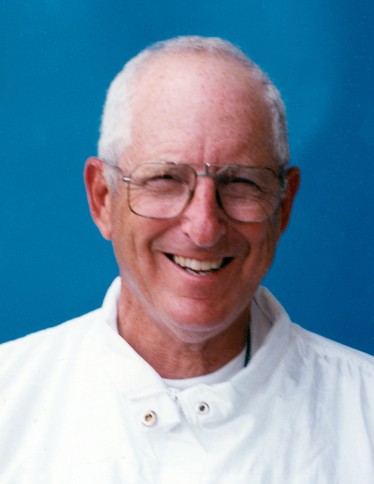 Rosen coached the Auburn University track and field program for 37 seasons; 27 as the head coach. From 1977 through 1980, his teams won four straight SEC indoor titles and the 1979 team won the SEC outdoor title; also finishing third in the NCAA meet. He coached 11 Olympians, 162 All-Americans and 134 SEC Champions. He was named SEC and NCAA Coach of the Year three times. He coached in several national and international events. In 1987, he was the head coach of the U.S. team at the World Championships and in 1992 he was the head coach for the U.S. track and field team at the Summer Olympics.