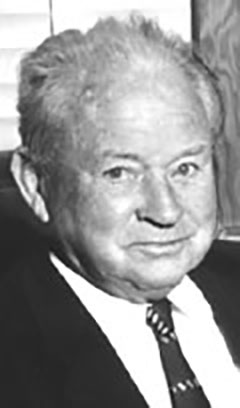 As a Yale University athlete, Mike Donahue starred in football, basketball, boxing, track and cross-country running. In 1904 he went to Auburn to coach football. In his 19 years as head football coach, the Tigers had a record of 101-37-5. Under Donahue, they had four undefeated seasons, lost only one game in two seasons, and were 4-time Southern Conference Champions. He was one of the first coaches to install the forward pass in southern football and was the first coach or player from Auburn to be enshrined in the College Football Hall of Fame.