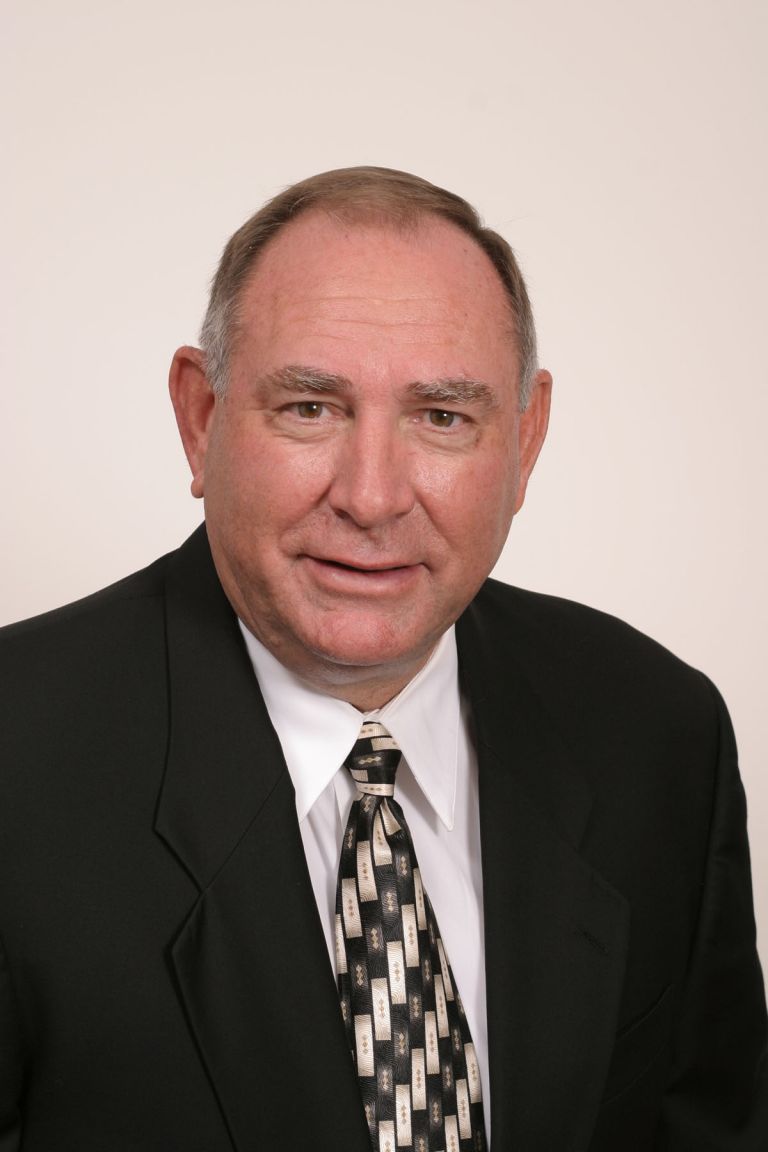 Andrews played collegiately at the University of Alabama. He earned Second Team All-American honors as a wide receiver and defensive back. He was also an All-SEC choice in baseball. In 1964, he received the Hugo Friedman Award as the Crimson Tide’s best all-around athlete. As head football coach at Livingston University in 1971 he won the NAIA National Championship. He started coaching at Florida State University in 1984 and served 28 years as defensive coordinator. He was recognized in 1996 as the nation’s top assistant coach when he received the first-ever Frank Broyles Award.