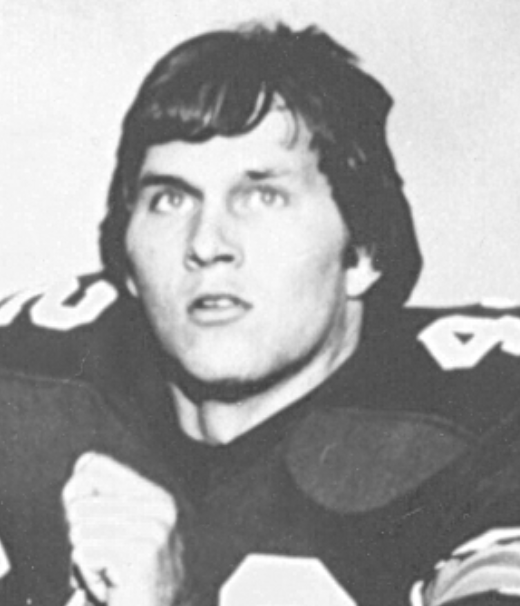 After playing football at Shaw High School in Mobile, he signed with Auburn University. He played under Coach Ralph “Shug” Jordan and was captain in 1974. Fuller still holds six Tiger punt return records. He was second in the nation in punt returns in 1973 and fourth in 1974, and was an All-American defensive back. He enjoyed an eight-year pro career in the NFL with San Diego and Cincinnati. He returned 252 punts for 2,660 yards. He returned 74 kickoffs for 1,701 yards, a 21.5-yard average, and had 17 interceptions in his NFL career. He played in Super Bowl XVI with Cincinnati.