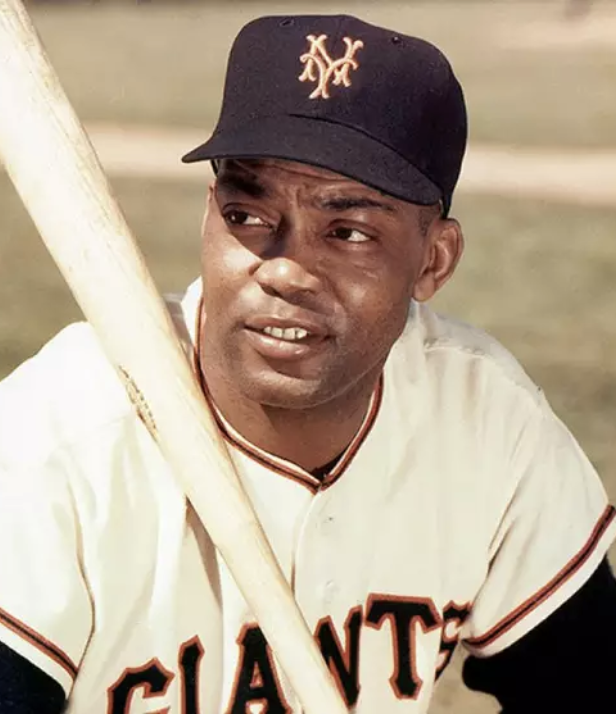 He signed to play pro baseball in the Cuban Winter League where he was seen by a New York Giant scout and signed a contract. In 1948 he was called up from Jersey City to play with the Giants until 1955. In the 1951 season Irvin was the National League RBI leader and in 1952 he was chosen to play in his only All-Star game. He was a member of two Giant pennants and a World Series championship. He finished playing with the Chicago Cubs in 1956. In 1968 he became Assistant Director of Public Relations on the Baseball Commissioner’s staff. He was inducted into the National Baseball Hall of Fame in 1973. On June 26, 2010, the San Francisco Giants retired the number 20 in his honor.