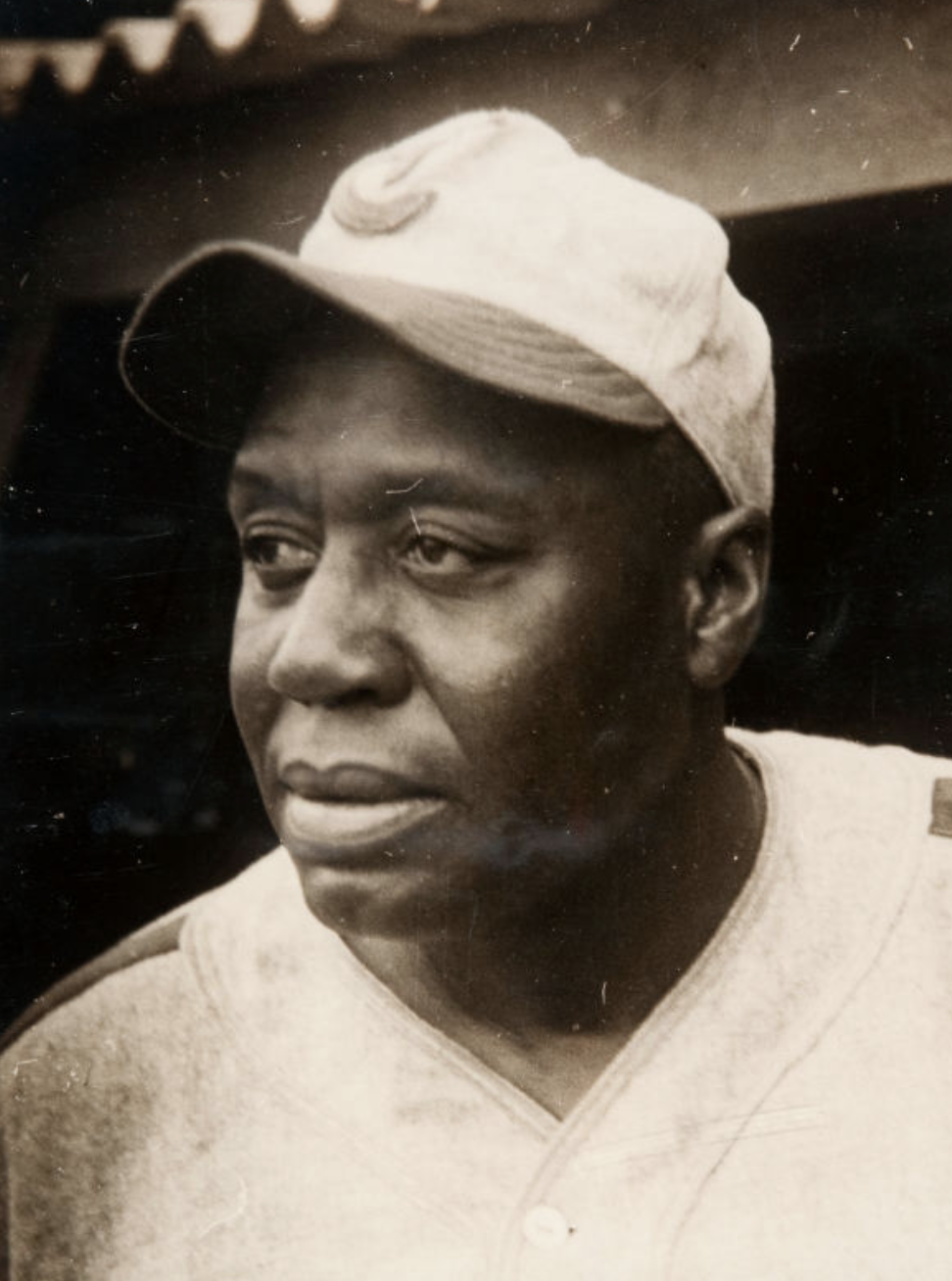 Mule Suttles played 21 seasons in the Negro Leagues for nine different teams including the Birmingham Black Barons and St. Louis Stars. He had a career batting average of .321. He appeared in five Negro League East-West Classics (all-star games) hitting five homeruns and had a batting average of .412 with a .893 slugging percentage. He hit 237 home runs, the most in Negro League history. His average of 40 homers per 550 at-bats was the most of any player. Twice he led the Negro Leagues in homeruns. He helped the St. Louis Stars to three Negro National League Pennants. He was posthumously inducted into the National Baseball Hall of Fame on July 30, 2006.