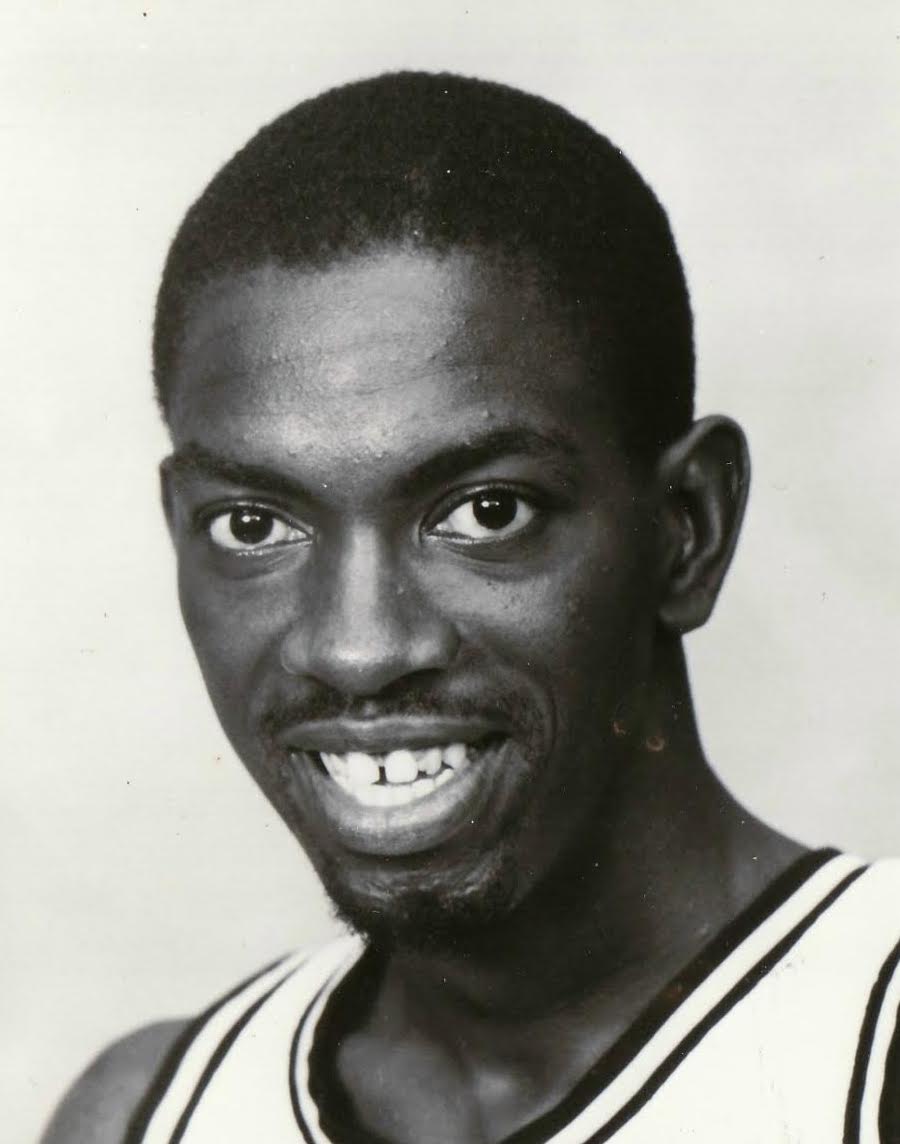 Robinson played basketball at the University of Alabama Birmingham where he was UAB’s first player to sign a four-year basketball scholarship. He was the first UAB player to score 1,000 points. He is fourth in career scoring (1,577), second in field goals made (625), ninth in assists (290), fourth in steals (176), fifth in free throws made (327), and sixth in blocked shots (67). As a senior, he was named the Sun Belt Conference Player of the Year, Most Valuable Player in the Sun Belt Conference Tournament and Sun Belt Conference Senior of the Year. He was named UPI All-American and honorable mention AP All-American. He was the first-round draft choice of the San Antonio Spurs in the 1982 NBA Draft.