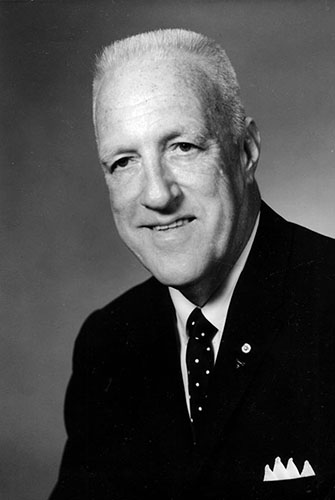 On November 1, 1919, Grist arrived in Selma, Alabama to work as the YMCA physical director. He continued in that position until 1950, even after being named General Secretary of the YMCA in 1934. In 1939, while at A.G. Parrish High School, Grist organized one of the first basketball clinics in the South. He was Ralph “Shug” Jordan’s first coach. Grist’s contributions to the development of Alabama youth brought him numerous honors. The YMCA in Selma bears his name, as does Paul M. Grist State Park in Dallas County.